‘It was a kick in the guts’: Better Homes and Gardens star Jason Hodges reveals his misery after being blindsided by his brutal axing by Channel Seven

Former Better Homes and Gardens star Jason Hodges appears to be struggling after getting the axe from the show by Channel Seven.

Speaking to Yahoo Lifestyle on Wednesday, Jason said he was blindsided by the decision after 15 years on the program.

‘I know it’s television and I know people lose their jobs, I know shows finish, but I just didn’t see it coming,’ Jason said.

The landscaper said his his wife Lisa has been his pillar of strength after the shock firing, and she forced to ‘babysit’ him for a few weeks.

‘Losing my job, it hurt me because I loved my job and I was doing it to the best of my ability and it was a kick in the guts,’ he added. 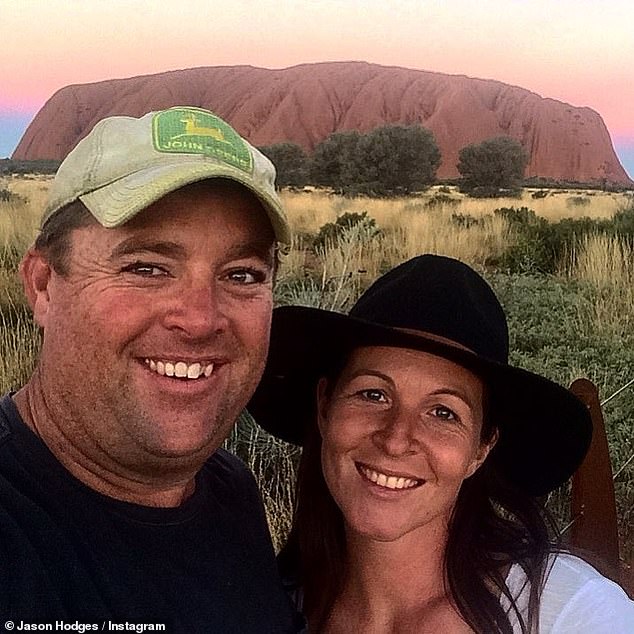 Upset: The happy-go-lucky landscaper revealed his misery, saying the dumping saw him so miserable that his wife Lisa (R) had to ‘babysit’ him for a few weeks

Most shockingly, he claimed that nobody from ‘the neck up’ at the Seven network had contacted him, but he did say his co-stars have reached out.

He said he and his wife Lisa are now planning to move from their home in North Ryde in Sydney to a farm in the coastal town of Berry.

Despite saying he didn’t have any immediate plans for TV, his dream job would be a real of the Foxtel program River Cottage Australia. 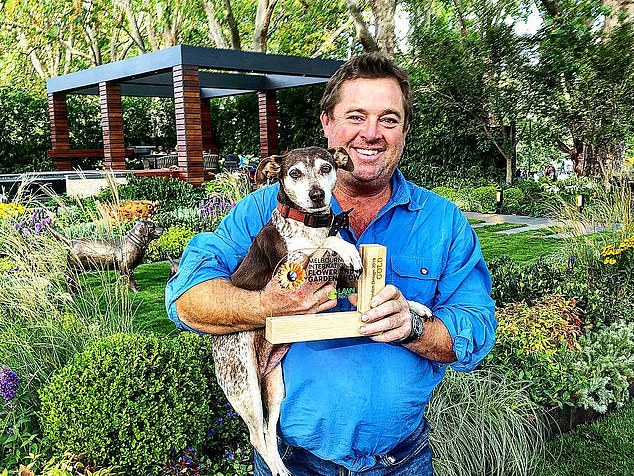 Goodbye: Jason (pictured) was axed from the program in December

Jason was brutally dumped from the show in December and it was revealed he would be replaced by Charlie Albone from Selling Houses Australia.

Speaking to Sydney Morning Herald at the time, Jason said: ‘To be honest, I am absolutely gutted.’

The father-of-two, better known as Hodgie, said he was incredibly grateful for his time on the show and paid tribute to his long-time co-hosts. 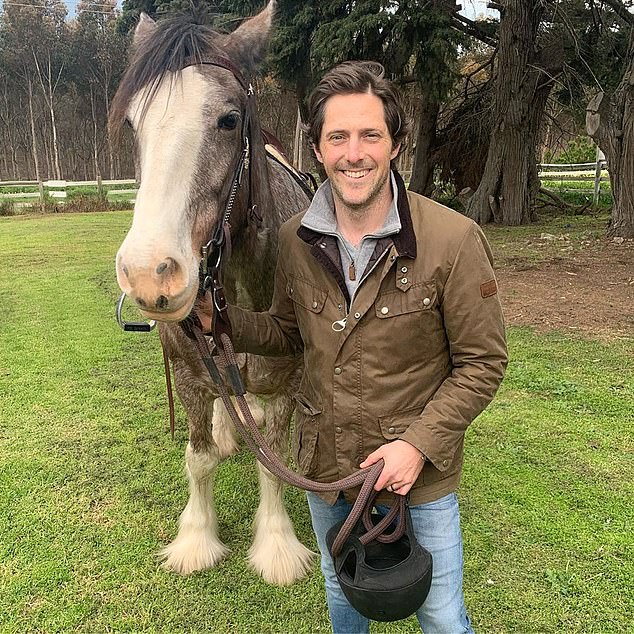 Next up: Jason will be replaced by Charlie Albone (pictured), who previously co-hosted Foxtel’s Selling Houses Australia, along with veteran gardening host Melissa King

‘I think of myself as being the luckiest guy in the world, to have had the best job in the world and work with the best team there is,’ he said.

‘I’d be lying if I said I was not upset but as people in this business know, that’s how it goes.’

It is the latest brutal cut at Channel Seven since it shut down several local lifestyle programs across the country in November. 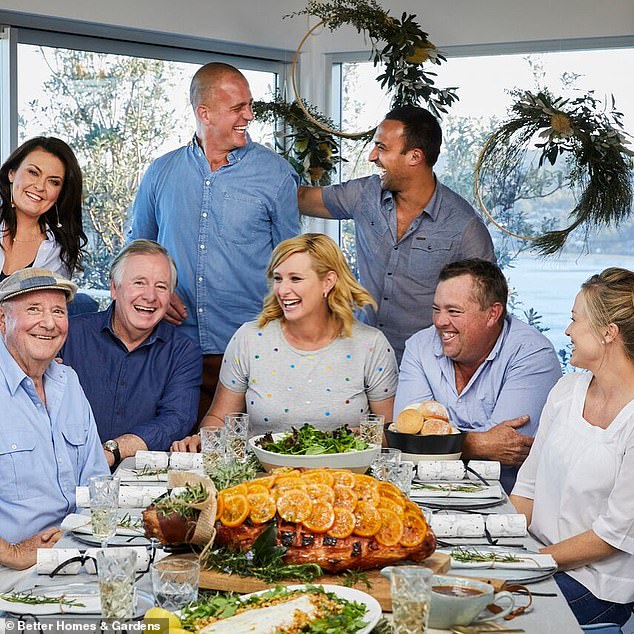 A sad day: The father-of-two, better known as Hodgie, said he was incredibly grateful for his time on the show and paid tribute to his long-time co-hosts

Shows such as The Great Day Out was axed alongside Creek to Coast, Queensland Weekender, SA Weekender, The Great Weekend in Melbourne and Sydney Weekender, which all aired for over two decades.

A current affairs show Today Tonight was also cancelled in Adelaide and Perth,  and Sunday Night earlier this year. 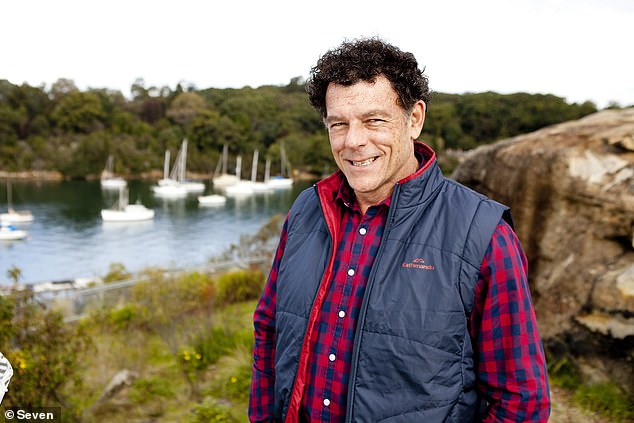 McVitie’s is reducing sugar in nine of the nation’s favourite biscuits by up to...

Heidi, a German Shepherd, was spotted by fisherman at Moreton Bay which led to search...