Patricia Arquette, 51, is on ‘day three’ of quitting smoking and vaping in efforts to protect herself from coronavirus

By Tracy Wright For Dailymail.com

Patricia Arquette is putting her health front and center during the coronavirus outbreak.

The 51-year-old actress announced on Twitter that she’s on ‘day three’ of no smoking or vaping in efforts to further protect herself from the rapidly spreading virus.

‘As COVID-19 attacks the lungs one of the most important things you can do is quit smoking and vaping,’ she wrote. ‘I’m in day 3. Care to join?’

No smoking please! Patricia Arquette is putting her health front and center during the coronavirus outbreak. Seen in January 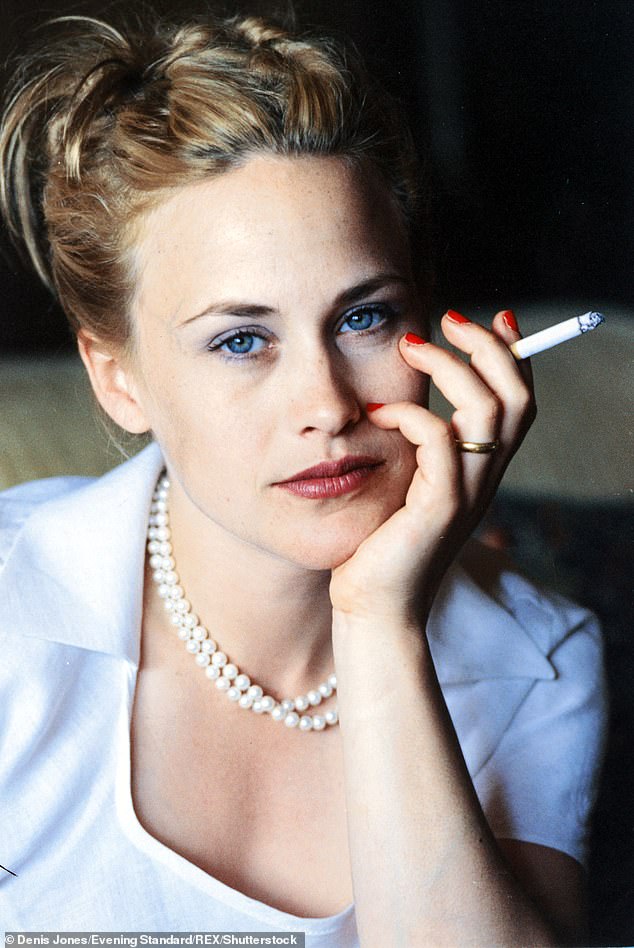 The Center for Disease Control (CDC) reported that some are more at risk than others for contracting the disease.

Older adults and people with pre-existing conditions are deemed ‘higher risk,’ including individuals with heart disease, lung disease and diabetes.

Patricia’s decision to go public with her quitting journey sparked a few followers to join in on the cause. 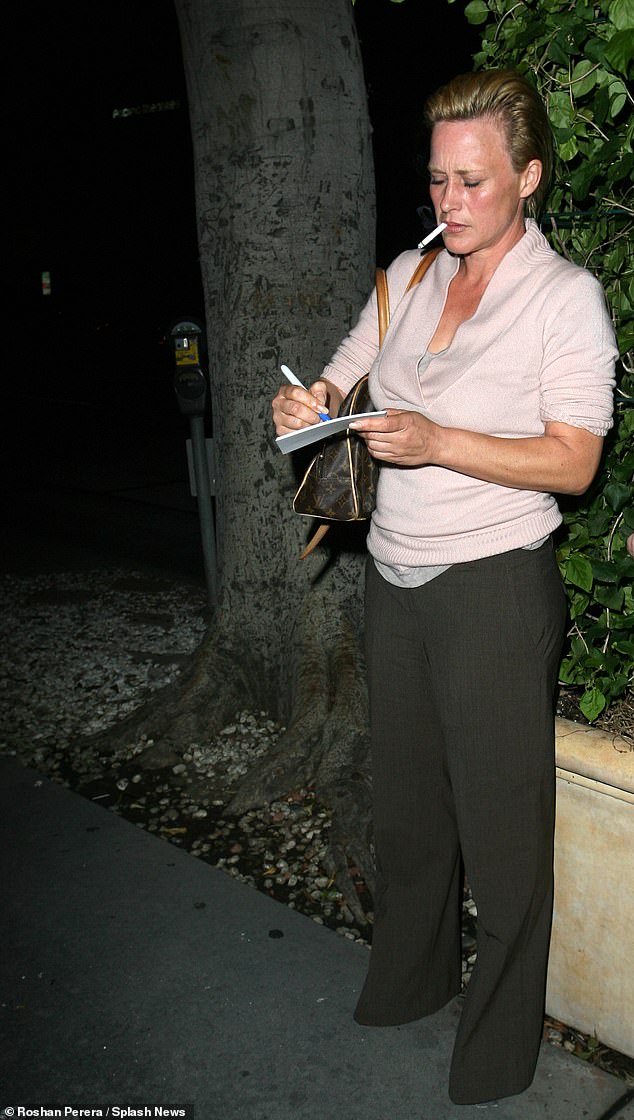 Lit up: Seen with a cigarette in her mouth at Madeo in West Hollywood in 2011 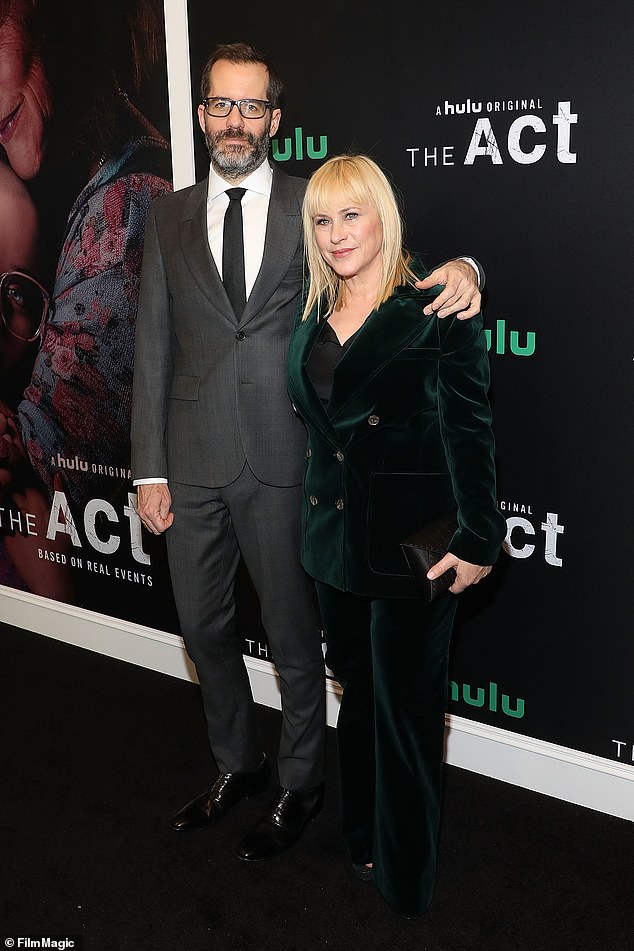 In love: The star arm in arm with Eric White at the premiere of Hulu’s The Act at The Whitby Hotel in March 2019 in New York City 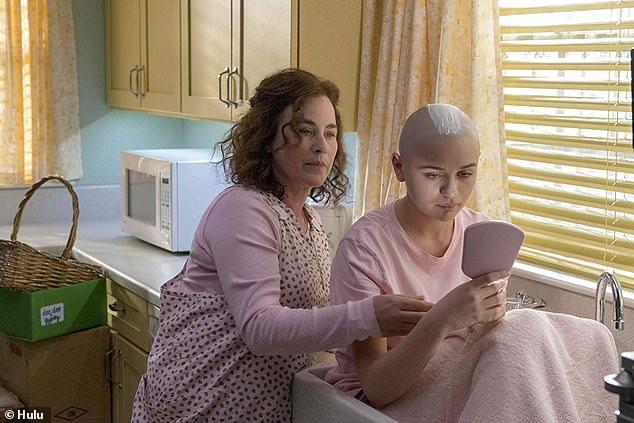 A big hit for all: Here she is seen with Joey King in the critically acclaimed The Act

Quitting smoking decreases the excess risk of COVID-19, according to WHO.

Reporting of respiratory symptoms by e-cigarette users suggests increased susceptibility to and/or delayed recovery from respiratory infections, according to UCSF.

If human ciliary dysfunction is also negatively affected, as suggested by animal and cellular studies, the combination of reduced coughing and impaired mucociliary clearance may predispose users to increased rates of pneumonia.

Nasal scrape biopsies from non-smokers, smokers, and vapers showed extensive immunosuppression at the gene level with e-cigarette use.

‘After 24 years of smoking, I am trying,’ one user responded. ‘Let me rephrase that I will quit smoking. Thanks for letting me know I am not alone in this important health decision.’

Arquette lent her support and wrote: ‘We can do this this f***ing virus attacks lungs. We don’t want to be on ventilators. We gotta do it cold turkey.’

‘If you are a smoker, the lining of your lungs is more vulnerable and you’re producing more of the receptors which the COVID-19 virus latches on to,’ he said. ‘So quit now; there are plenty of resources to help you.’

The Academy Award winner has smoked for most of her adult life and has publicly discussed her off-and-on relationship with smoking.

She tweeted in 2013: ‘Sadly, Quitting Smoking can bring out some Black Snake Moan Underlying Tendencies.’ 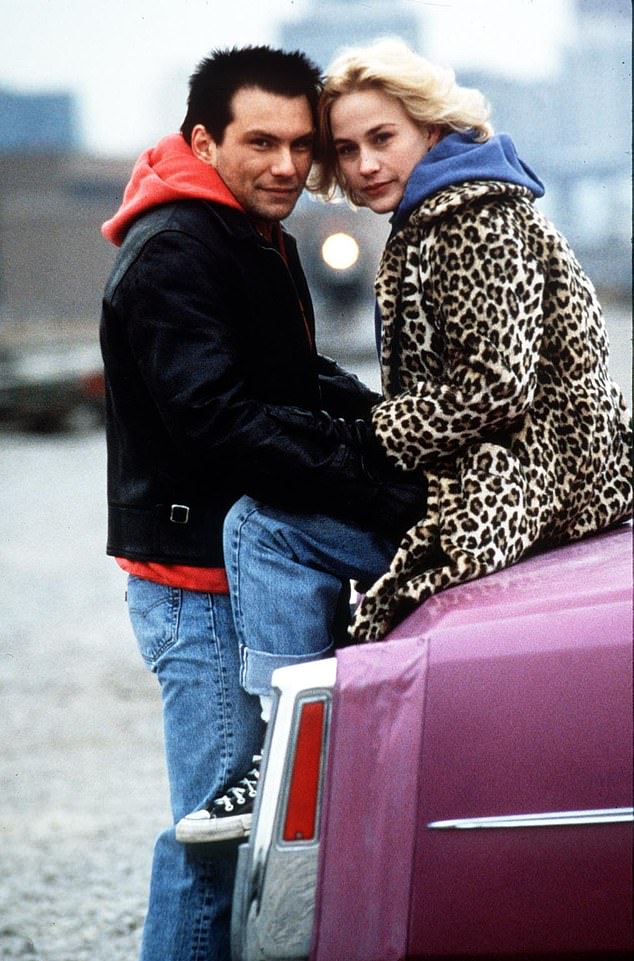 Her early hit: She is arguably best known for her 1993 film True Romance with Christian Slater

Patricia Arquette is on ‘day three’ of quitting smoking

Campus admin - March 16, 2020
0
© Newspaper WordPress Theme by TagDiv
We use cookies to ensure that we give you the best experience on our website. If you continue to use this site we will assume that you are happy with it.Ok