Quiz creator James Graham has revealed he wants to write a sequel to his series based on the Who Wants To Be A Millionaire coughing scandal.

Speaking to The Sun, James revealed he’d be open to penning a follow-up episode depicting Charles and Diana Ingram’s appeal, which they are said to be still planning after the drama aired.

James also said he’d love to see the moment Ingram lost three toes in a lawnmower accident, which did not appear in the series to the disappointment of fans.

Even more? Quiz creator James Graham has revealed he wants to write a sequel to his series based on the Who Wants To Be A Millionaire coughing scandal

Referencing the Ingrams’ James said: ‘It may go back to court, in which case episode four will be coming to you soon.

‘It would be a ”20 years later” story, looking at what’s happened to that family in the intervening period.’

While James insisted that there are definite plans for a second series, he’d love to get in touch with ITV about a follow-up after years of fascination with the Ingrams’ story.

He added: ‘As someone who has been fixated on this story since he was 18 years old, I’ll be keen to see how their story unfolds.’ 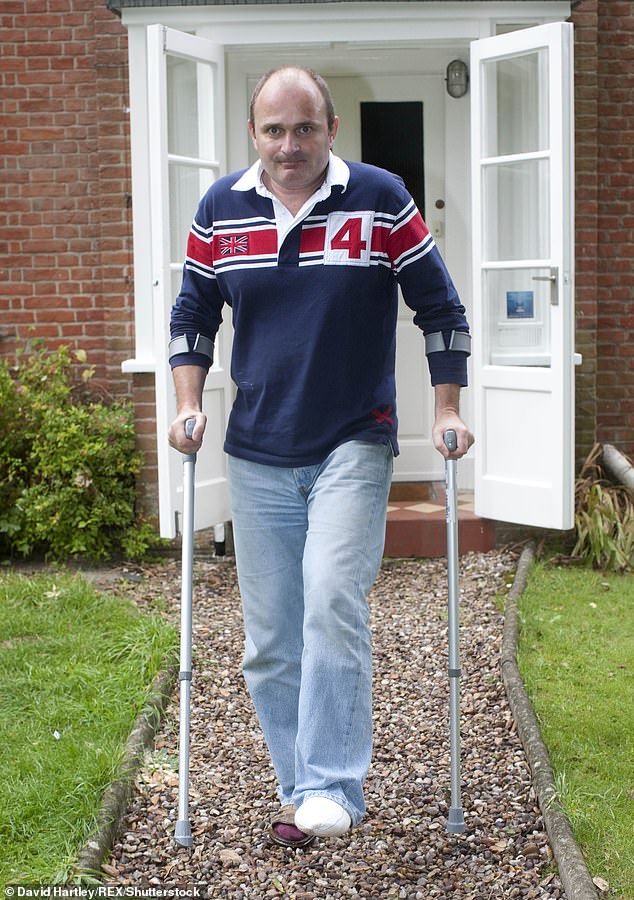 Dramatic: A follow-up series could also feature the infamous moment Ingram sliced off three of his toes in a freak lawnmower accident in 2010

In 2010 Charles revealed details of the shocking accident lawnmower accident, after he accidentally sliced off three of his toes.

‘I was using my hover mower to mow the bank at the back of the garden and trying to avoid the apple tree when I slipped on a rotten apple,’ he said.

‘I tried to avoid the blade of the mower but it went over my foot. I was only wearing Wellingtons and it sliced right through the rubber.

‘I remember seeing my big toe lying on the grass and thinking, “Oh dear”. I got up and managed to shuffle down to the front of the garden. Fortunately, someone was just arriving to pick up a laptop and she rang for an ambulance.’ 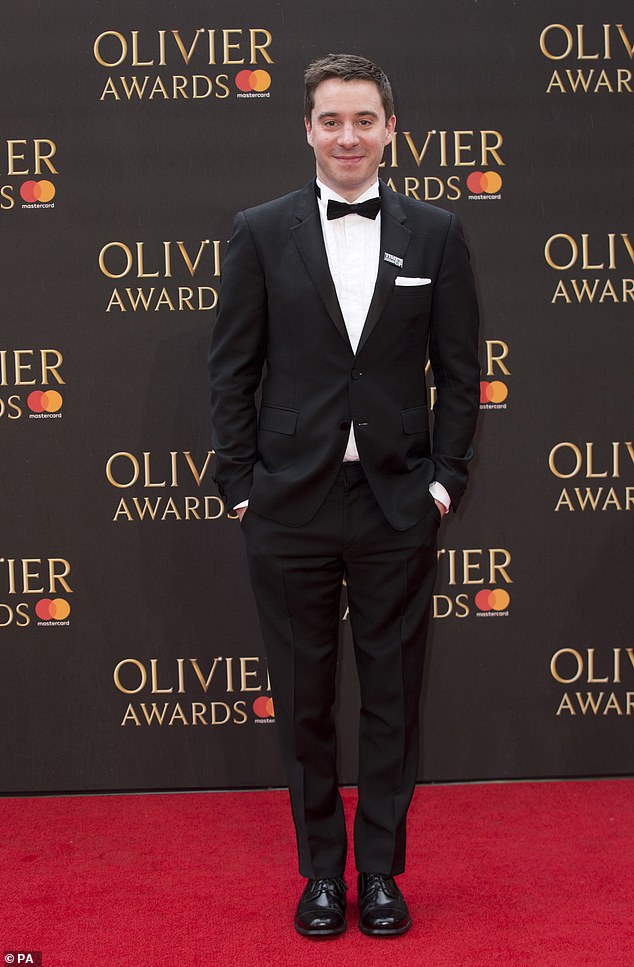 Plans: James (pictured last year) also said he’d be open to writing another series about the Ingrams’ appeal, which they are said to be still working on after Quiz aired on screens

Charles, who lives in a detached three-bedroom house in Easterton, Wiltshire, was taken to Salisbury District Hospital, where he spent four nights.

He said: ‘They did take the toes to hospital with me but it was decided that they were just too mangled. Sadly they couldn’t sew them back on so they’ve skin grafted instead.

‘It was my big toe, the next one along, and then half the one after that on the left foot. Now I have stumps where two of them were and half a toe for the other one. There are lots of stitches around the toes, probably 25 to 30.’ 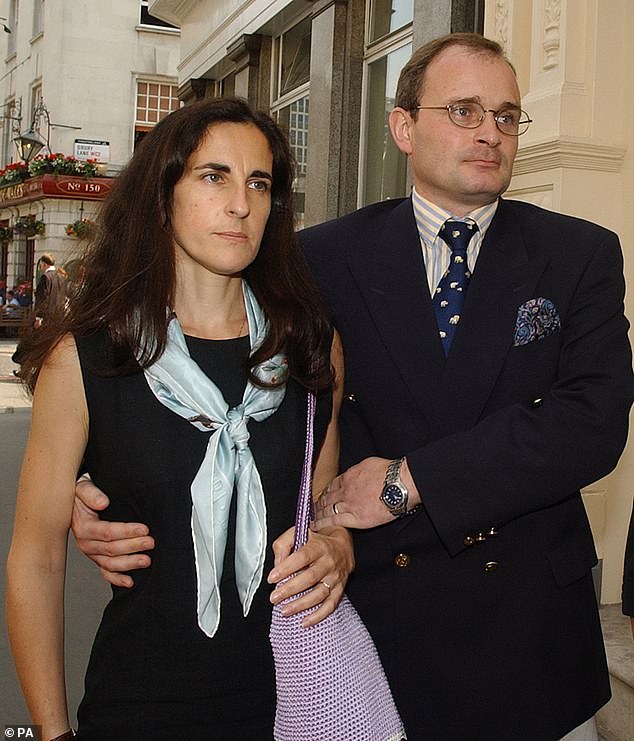 Controversy: Charles, his wife Diana (pictured in 2002) and university lecturer Tecwen Whittock were convicted in 2003 of deception for cheating on Who Wants To Be A Millionaire?

Charles, his wife Diana and university lecturer Tecwen Whittock were convicted in 2003 of deception for cheating on Who Wants To Be A Millionaire?

He used coughs from Whittock to guide himself to the correct answers. His wife was found guilty of helping to set up the scam. He was later kicked out of the Army, where he had served as major in the Royal Engineers

The couple went onto make several TV appearances on shows such as Wife Swap and The Weakest Link, but last year were declared bankrupt for the fourth time. 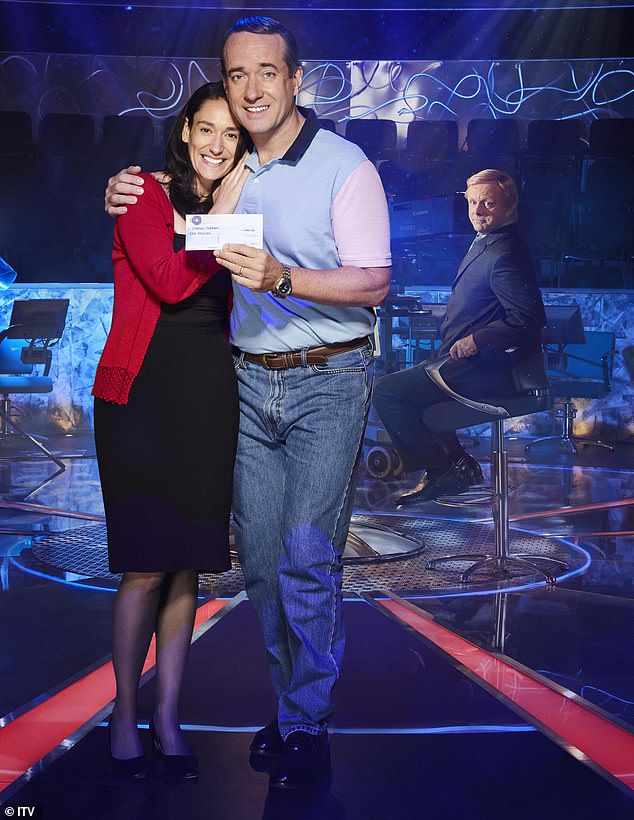 Whose DIY do is HAIRENDOUS… and who’s queen of the lockdown locks?

Do you like your egg yolks runny or hard?

Boy, 15, is charged after ‘coughing on and trying to spit at a council...

Fashion Nova announces $1 million donation ‘to help in fight for...

Trump has coronavirus briefing tantrum over CDC boss’ warning of ‘even...