By Jo Tweedy For Mailonline

A man who regularly posts naked photos of himself to his OnlyFans account has revealed his shock after a colleague of his mother showed her the account while she was at work.

The man, known as Christopher, from Orlando, shared under his Twitter account, @gayrave0808, details of how his 38-year-old mother offered a remarkably relaxed response at the news her son is putting nude photos of himself online which admirers then pay to see.

He told his nearly 7,000 followers on the social media site: ‘My moms coworker just exposed me for having an onlyfans because she saw my photos on her sons phone and my mom confronted me…’

Found out! Chris, from Orlando, was horrified to find out his mother, 38, had been shown photos of his naked subscription-only pictures on OnlyFans 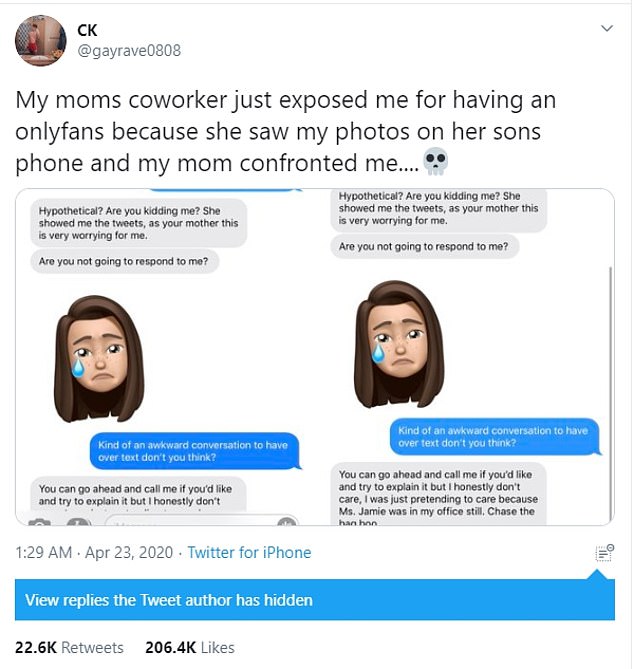 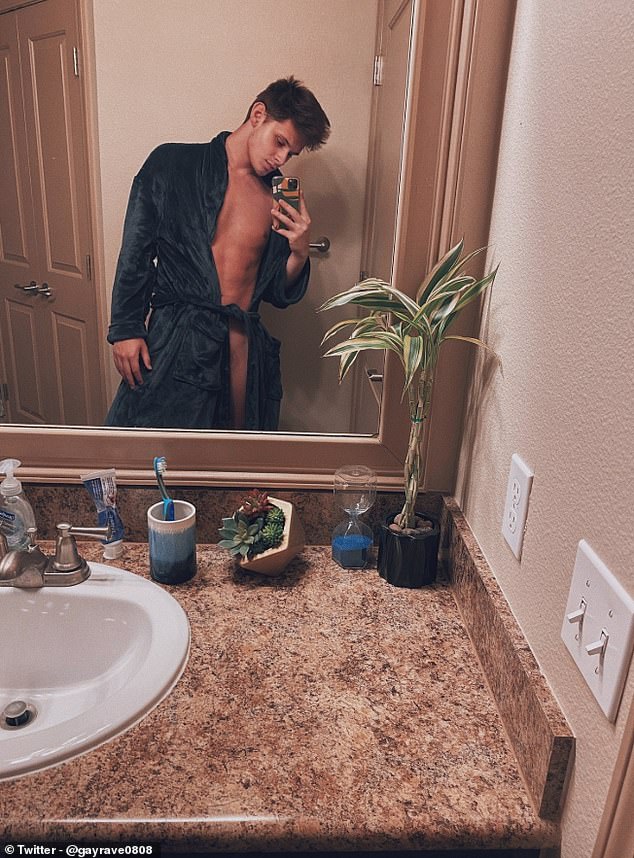 The Florida native regularly posts photos of himself onto the online platform, which lets people pay to see exclusive, often x-rated, content

The online subscription service charges fans around $10 (£8) a month to view the often-explicit content posted.

Posting the ensuing ‘awkward’ conversation that followed between mother and son, Christopher revealed his mother confronted him on text message, writing ‘Why did Ms Jamie tell me she saw your nudes on her son’s Twitter? Are you seriously posting your nudes for money?’

After replying that he did indeed have an OnlyFans account he admitted coyly that he ‘may or may not post pictures to promote it’.

Christopher then responded that to have the conversation over text message was ‘awkward’, only for his mother to throw him a curve ball.

She wrote: ‘You can go ahead and call me if you’d like and try to explain it but I honestly don’t care. I was just pretending to care because Ms Jamie was in my office still. Chase the bag boo.’

‘Chase the bag’ is another way of saying ‘chase the money’ or hustle your way to financial gain. 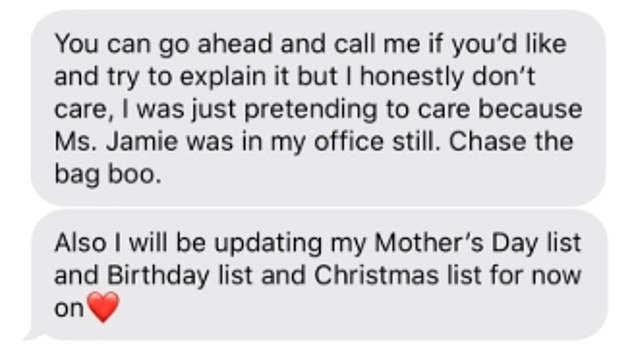 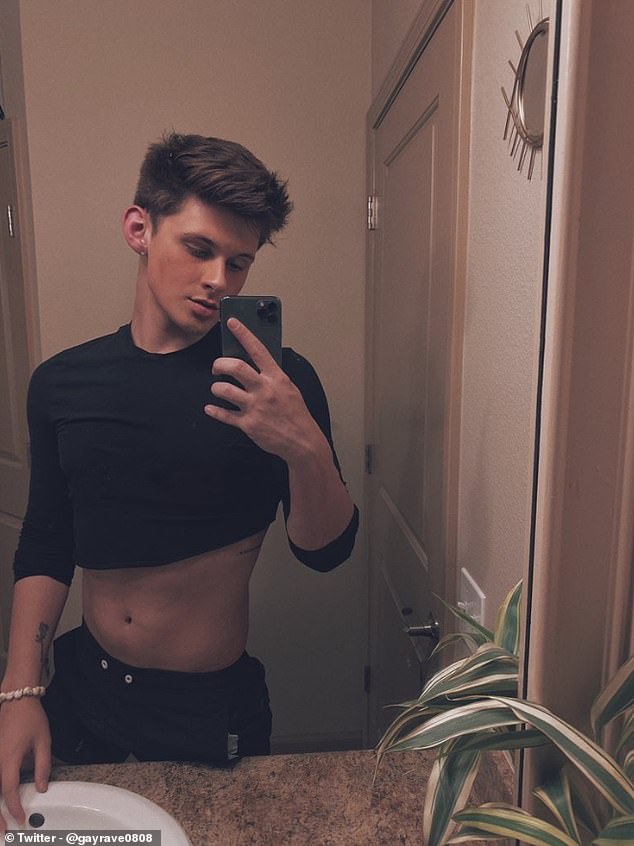 Many who saw Christopher’s thread couldn’t believe his mother had been so understanding about his cash flow.

@brettbretters wrote: ‘My mom and I had a falling out that lasted years and ended with me removing all of my social media because she couldn’t find a way to understand. You are so so lucky! I spent years trying to hide or pretend or cover up and it is exhausting.’

Others praised Christopher’s mother for her light-hearted approach; @thealmostbear wrote: ‘”Also I will be updating my Mother’s Day list and Birthday list and Christmas list from now on.”‘ Your mom has assessed her fee.’

QUARTER of all pubs, clubs and restaurants have never reopened after coronavirus pandemic

QUARTER of all pubs, clubs and restaurants have never reopened after...

Artemisia Gentileschi’s rape and torture was even more grisly than her...