An iconic Bond prop given to Sean Connery’s chauffeur could fetch thousands of pounds when it goes under the hammer on Antiques Roadshow.

Oddjob’s lethal bowler hat, which appeared in Goldfinger, famously had the ability to slice the heads off statues with its blades.

The price the hat sold for has not been revealed, but a second prop that appeared in Christie’s, London, in 1998 went for £62,000. 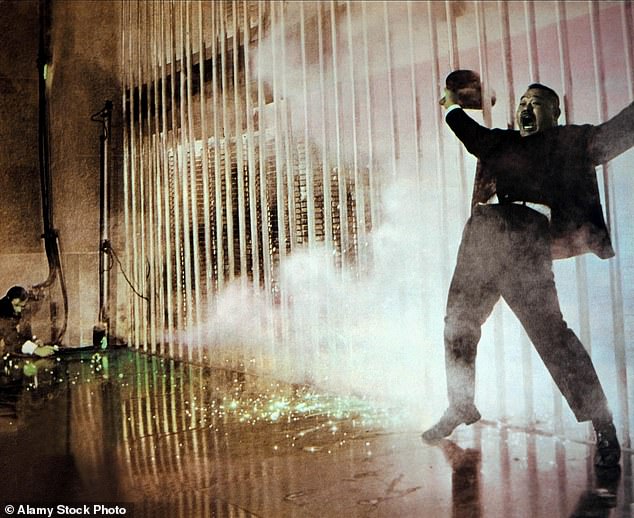 Oddjob actor Harold Sakata would famously hurl the steel-rimmed hat at enemies during the 1964 film.

He also hurled the weapon at James Bond while he was removing items from a vault. It misses and cuts through electric cables.

A single collection, amassed by an avid Bond enthusiast over 28 years before the sale, formed the backbone of the auction. Some items also came from stuntman Bob Simmons and other workers at Pinewood Studios.

Actor Desmond Llewellyn said: ‘I think it’s fantastic, but these people are crazy. The amount of money they are spending is unbelievable.’ 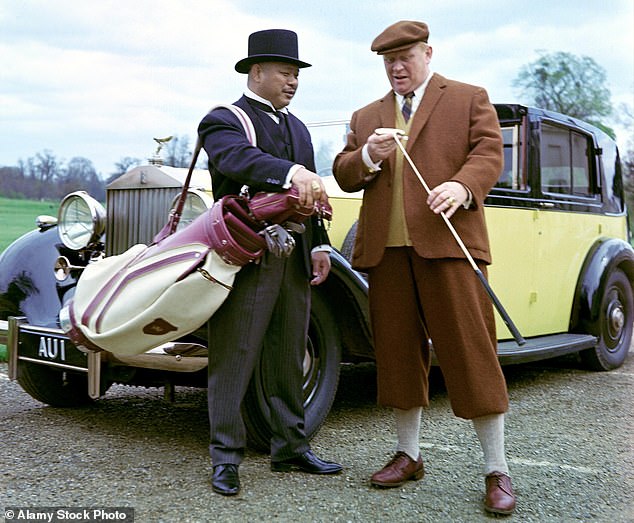 Item will go under the Hammer on the BBC’s Antiques roadshow tonight. It is expected to fetch several thousand

Mr Sakata died in July 1982 in Hawaii, US, from cancer. He came to the attention of Bond directors when they were casting for a mute Asian villain to star in their latest film.

After the role, Sakata went on to be cast as several other military figures before his death.

The hat’s value will be revealed on the BBC programme at 7.15pm tonight.

Girl, 6, chokes on ‘FACE MASK she found inside her McDonald’s chicken nuggets’

Kelly Rowland reveals she struggled financially and ‘almost lost everything’

Indigenous activist with a history of spitting on cops found guilty of assaulting four...

Newlywed, 27, and her best friend killed when a Landcruiser ‘ran a red light’

Girl, 6, chokes on ‘FACE MASK she found inside her McDonald’s...

David Arquette spotted sporting a scruffy look while out

Woman pregnant with twins in intensive care on ventilator with COVID-19...