They may be cooped up under lockdown, but at least are spending quality time together.

Kim Kardashian shared a precious snap of her daughters North and Chicago bonding with their dad Kanye West.

In the photo, North, six, Chicago, two, and their famous father, 42, all sat on the couch, watching TV.

North wore a white robe as she nestled against her father, who had a blanket placed over his lap.

Even with a phone in hand, North’s attention was placed squarely on the TV.

Chicago, meanwhile, sat at the edge of the couch wearing an orange onesie and off-white sandals.

Much like her big sister’s pigtails, Chicago’s hair was adorably styled into two little buns. 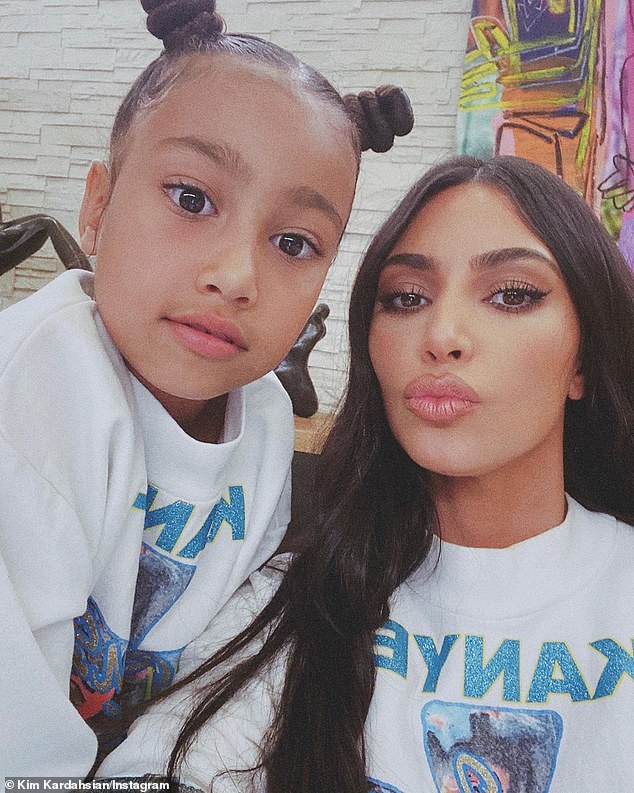 North’s in charge! ‘I can’t get away from her. She’s running the house, or so she thinks she is,’ Kim, 39, told Refinery29 over the phone of her daughter North back in April 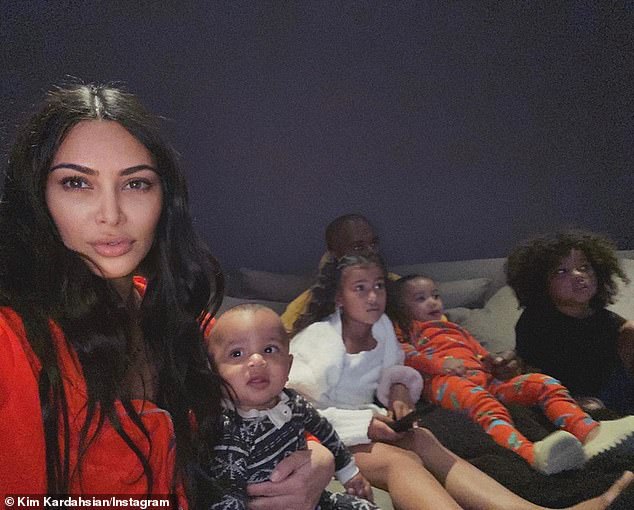 Quarantine challenges: The reality star has been candid about the struggles of raising her four children under lockdown

Kim captioned the snap with a yellow heart emoji.

The photo appeared to be taken at Kim’s typical residence, though she was seen at a beach rental in Malibu on Tuesday.

Kim has been candid with fans about the struggles of raising her four children under lockdown. 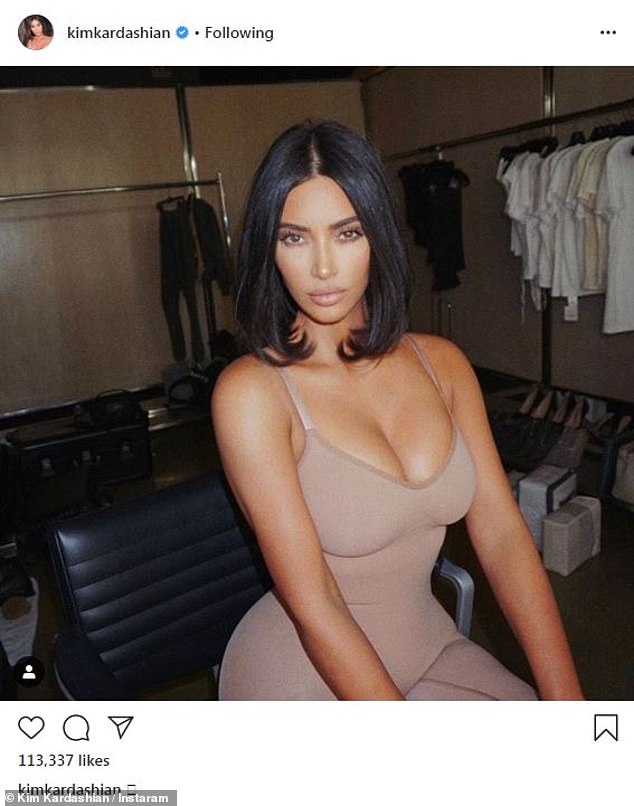 Going glam: The reality star showed off her style on Instagram

‘I can’t get away from her. She’s running the house, or so she thinks she is,’ Kim, 39, told Refinery29 over the phone of her daughter North back in April.

The youngster also hilariously crashed her mother’s coronavirus PSA, cheekily scolding her for paying too much attention to her friends.

‘It’s really important to also do mental health checks on your friends and loved ones,’ Kim advised, before North chimed in.

‘You should be more busy of your kids, not your friends!’ North said. 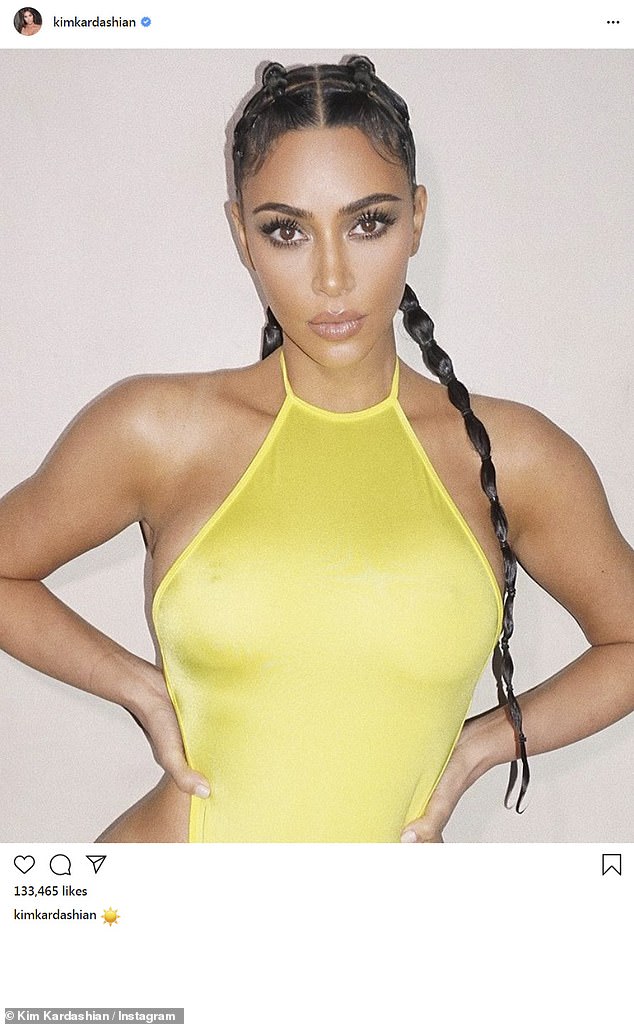 Ray of sunshine: Kim shared a snap of her in a vibrant yellow bathing suit on Tuesday

As he approaches his 100th show, the master interrogator Piers Morgan picks his top ten guests

RNLI calls for beaches without lifeguards to be shut after two...

As he approaches his 100th show, the master interrogator Piers Morgan...

Shia LaBeouf SLAMMED for winning ’emerging’ screenwriter award despite being a...

Donald Trump to use 3pm conference call with governors to unveil...

Billions will be watching as the Bundesliga returns… the beautiful game...