A chastened Neil Ferguson this week admitted his ‘error of judgement’ in allowing his married lover to visit him at home, in a flagrant breach of the lockdown rules that stem, in large part, from his own research.

Flesh is frail, and if the 51-year-old professor’s trysts with blonde Antonia Staats, 38, were his only ‘error of judgement’, many would forgive him. But the career of this all-too-influential scientist has been marred by frequent questions about his modelling.

From foot and mouth to swine flu and BSE, Ferguson has reliably popped up to brandish complex forecasts featuring terrifying death tolls – models that hold ministers in thrall.

Now his critics argue that his predictions around coronavirus – which were crucial in persuading the Government to impose the lockdown that is crippling our economy and causing untold social damage – could prove to be his most controversial yet.

On March 16, Ferguson and his team at Imperial College London published a now-famous paper claiming that coronavirus was so deadly, more than 500,000 Britons would die if nothing was done to tackle it.

About 250,000 would perish, they added, if the Government maintained its then-policy of social distancing without a lockdown. Other researchers made the same prediction.

That very day, Boris Johnson told the nation to keep out of pubs, restaurants and other crowded places – and a week later ordered us all to remain at home except in specific circumstances.

So how have Ferguson’s predictions fared? In early April Swedish scientists ran Ferguson’s model to try to predict the death toll in the Scandinavian country if the government there chose to avoid lockdown.

By the beginning of May, the model predicted, 40,000 Swedes would be dead, rising to 96,000 by the end of June. The Swedish Government pressed ahead without a lockdown but maintaining social distancing – the same approach our own government had been taking until Ferguson published his paper. 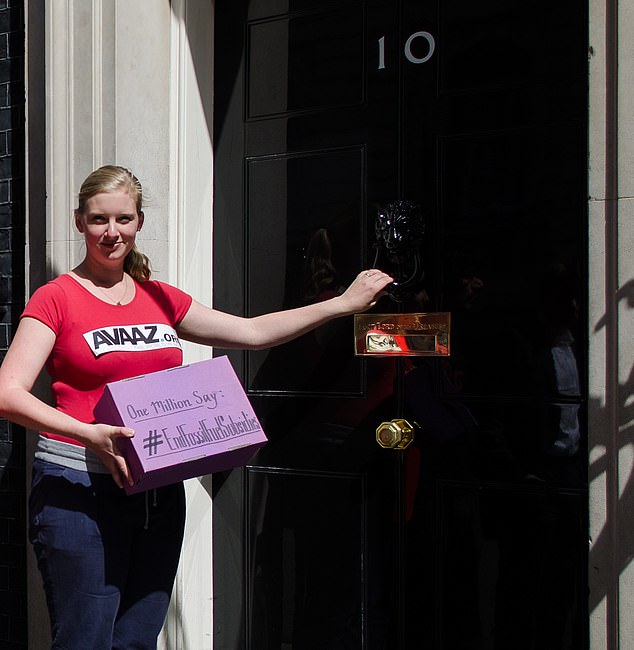 His married German lover Antonia Staats, 38, (pictured here at 10 Downing Street) visited Ferguson at home in a clear flouting of the rules

Ferguson, it has emerged, made several highly questionable assumptions. He assumed that 0.9 per cent of all those who were infected with the disease would be killed by it.

That figure was revised down at the end of March by Ferguson’s Imperial colleague Robert Verity to 0.66 per cent. Many scientists believe it is a lot lower still: Oxford University’s Centre for Evidence-Based Medicine puts the mortality rate at between 0.1 and 0.26 per cent.

Ferguson also assumed that two-thirds of infected people would experience symptoms and therefore realise they should self-isolate.

Yet a Chinese study published in the British Medical Journal on April 2 suggested that 78 per cent of people infected with the virus show no symptoms whatsoever.

Ferguson also assumed that, if left unchecked, an extraordinary 81 per cent of the UK population would catch Covid-19. Is that likely? Not based on what happened aboard the Diamond Princess cruise ship, where the virus was allowed to run rampant for a fortnight among more than 3,700 passengers and crew.

In spite of living in a near-perfect breeding ground for an infectious virus, only 712 people on board – 17 per cent of the total – tested positive.

The coronavirus is just the latest in a string of illnesses where questions have been asked about Ferguson’s modelling. In 2001, his calculations persuaded Tony Blair’s government to order a pre-emptive cull of farm animals to stop the spread of foot and mouth disease. Some 6.5million animals were killed. 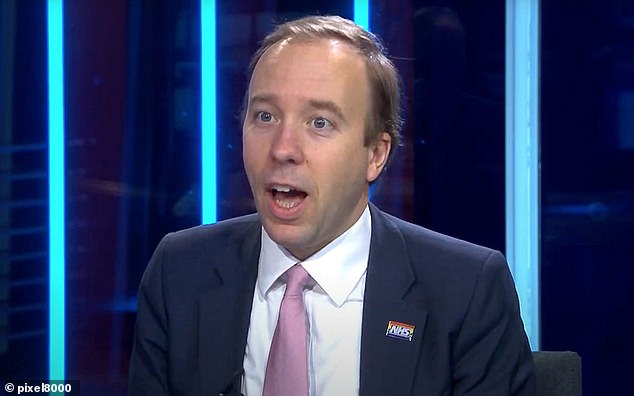 Yet scientists at the University of Edinburgh were later scathing about Ferguson’s models, calling them ‘not fit for purpose’.

The next year, Ferguson was back to claim that vCJD, the human form of mad cow disease, could kill between 50 and 50,000 Britons – a range so broad as to be almost useless for policy-makers. He also said the human death toll could rise to 150,000 if the disease passed to sheep.

That apocalypse never came: today the death toll from vCJD stands at just 178.

Undaunted, the prophet of doom returned in 2005, this time warning of bird flu. ‘Around 40million people died in 1918 Spanish flu outbreak,’ he declared. ‘There are six times more people on the planet now so you could scale it up to around 200million people probably.’

No you couldn’t. To date, according to the World Health Organisation, H5N1 avian flu has killed just 455 people globally. 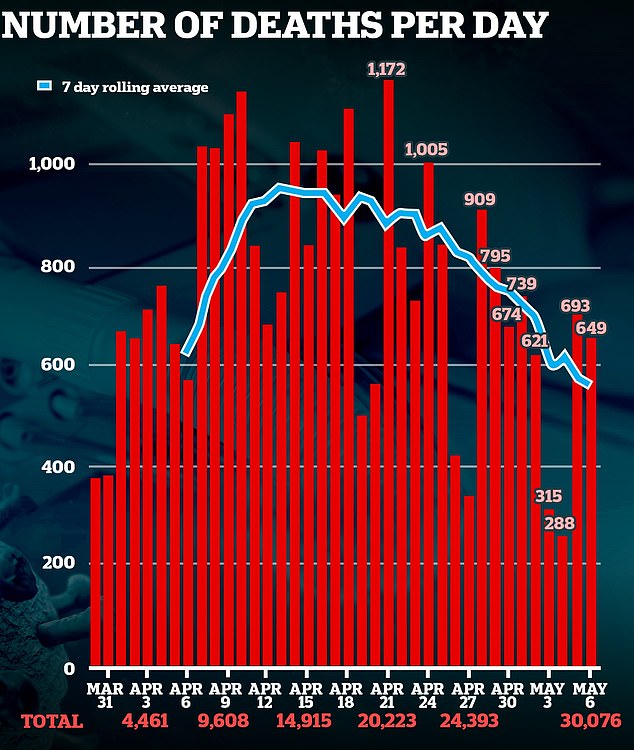 In 2009 Ferguson claimed that the mortality rate from swine flu was in the range of 0.3 per cent to 1.5 per cent, but was ‘most likely’ to be 0.4 per cent. Based on this figure, the Government’s ‘reasonable worst-case scenario’ suggested that Britain would suffer 65,000 deaths.

By the end of the year it was reported the actual mortality rate had been just 0.026 per cent. The UK death toll at the time was 283.

With a CV like that, many might be reluctant to ask Ferguson to predict what day Christmas Day will fall on this year, let alone advise a government on how to deal with a serious epidemic.

For now, it seems his time as a top adviser is up. His shaky numbers will no longer guide the Government as it steers us out of the lockdown that he failed to obey himself.

I yelled to the Prime Minister: ‘Boris! You can come out of the fridge now!’

DR MICHAEL MOSLEY: I have loathed them for years. Now I discover video games...

Dr. Fauci and heads of CDC and FDA will testify remotely to committee headed...

Saara Aalto reveals she was in floods of tears at her ‘bittersweet’ lockdown wedding...

Myleene Klass puts on an elegant display in a black trouser...

Garbage truck driver is charged after an elderly woman is run...