Handyman, 39, who told people he found his elderly neighbour’s body when he went to offer to repair her fence is charged with her murder

A handyman who told people he had stumbled on his elderly neighbour’s body will stand trial for her murder.

Stuart Anderson, 39, was charged in December with the murder of 77-year-old Vicki Ramadan, in her Sydenham home in Melbourne‘s northwest between March 23 and 25, 2019.

Anderson told police he discovered her body in a pool of her own blood in the hallway of her Marlborough Way property on April 6.

Stuart Paul Anderson, 39, pleaded not guilty to the murder of his former neighbour at Melbourne Magistrates Court on Tuesday

He pleaded not guilty to murder at Melbourne Magistrates Court on Tuesday, The Age reports.

Anderson was remanded in custody to face a directions hearing in the Supreme Court in May.

He initially told police that he often did odd jobs for Ms Ramadan and had gone to talk to her about repairing a fence when he came across her body.

He also claimed her back gate was unlatched and the rear door had been broken open.

Anderson later moved to Wallan, north of Melbourne, where he was arrested following an eight-month investigation.

Police said Ms Ramadan was beaten in ‘a brutal attack against a vulnerable woman’, during public appeals for information last September.

The widow, who immigrated to Australia from Yugoslavia, is remembered as an ‘independent, fiery’ woman.

Despite suffering from Parkinson’s disease, Ms Ramadan remained fiercely independent, living alone at the time of her death. 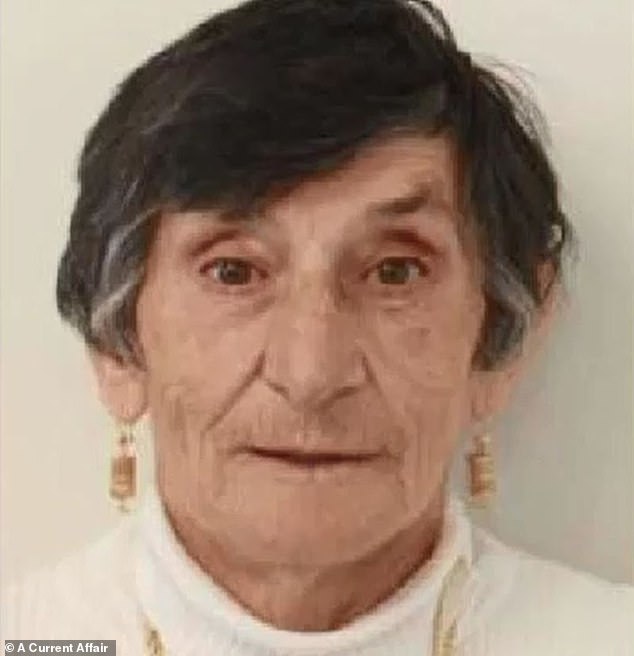 The whirlwind that turned this TV star’s life upside down

Are you self-isolating… with a ghost?

People who make major life decisions on the toss of a coin end up...

Rita Ora goes for a summer festival vibe as she saunters...

The whirlwind that turned this TV star’s life upside down