Journalist Ronan Farrow reportedly tried to stop New York magazine from publishing a story about Soon-Ya Previn, the adopted daughter of his mother, Mia Farrow, and wife of his estranged father, Woody Allen.

New York Post reports that the Farrow family launched a pressure campaign at top New York Magazine staff in the days before they published a deep profile on Previn.

Daphne Merkin, 65, the reporter who wrote the piece, said the sheer influence of Farrow and his family was overwhelming.

‘I wasn’t used to this level of fear … fear of Ronan, of being sued, of the power of Mia and Ronan, simply culturally, their power on Twitter,’ said Merkin. 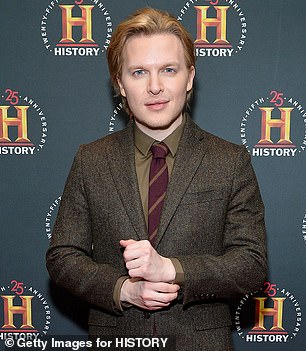 Mia adopted Previn from an orphanage in Korea in 1977 with her former husband, André Previn.

Previn was 21-years-old when news broke of the affair and the subsequent family conflict morphed into a media frenzy that topped national headlines. Allen and Previn have now been married more than 20 years. 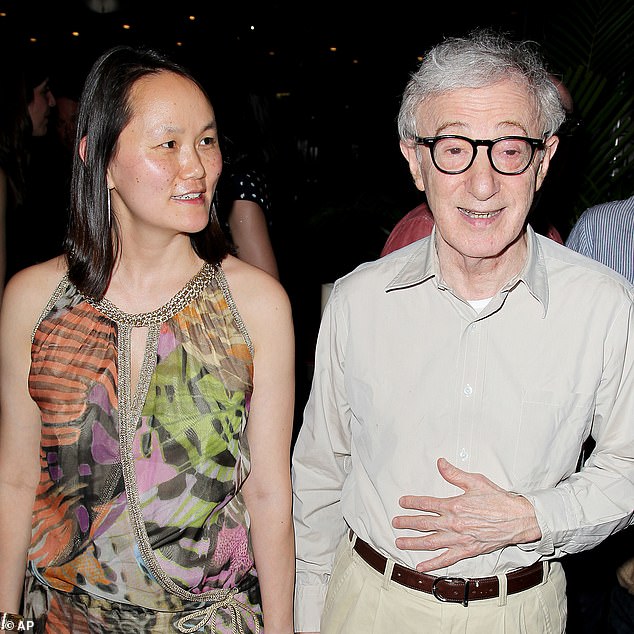 It was revealed in 1991 that Soon Yi-Previn (left), the adopted daughter of Mia Farrow, started an affair with her mother’s boyfriend, Woody Allen (right) 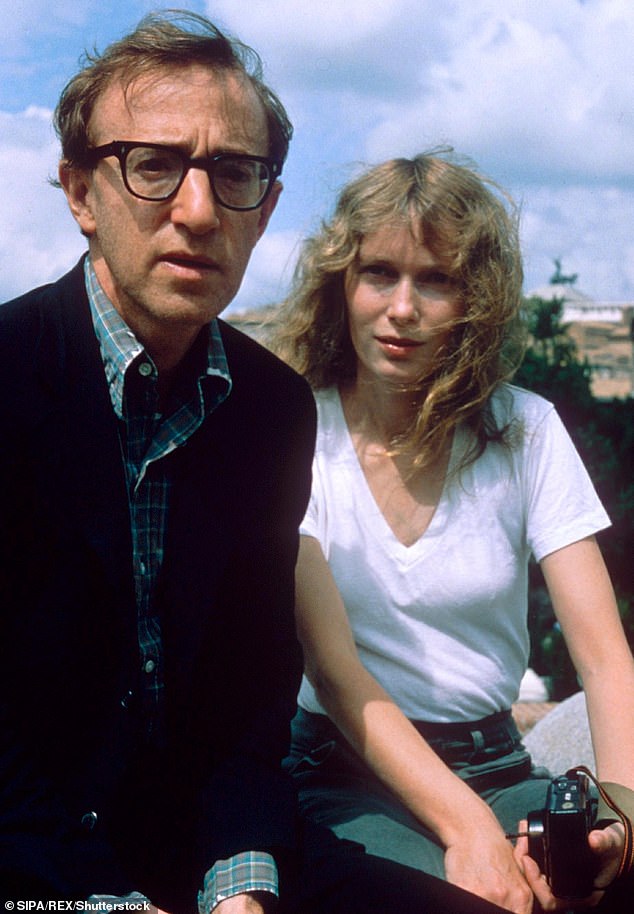 At the time, Previn said: ‘What’s happened to Woody is so upsetting, so unjust. [Mia] has taken advantage of the #MeToo movement and paraded Dylan as a victim. And a whole new generation is hearing about it when they shouldn’t.’

During the call, Farrow demanded the 9,000-word profile on Previn be scrapped, according New York Post.

‘Ronan did call Moss and Moss expressed unhappiness about the call. [Farrow] definitely tried to prevent New York magazine from publishing,’ said a source familiar with the conversation.

‘Ronan is a powerful journalist now with lots of connections. It had absolutely influence on what we’re doing,’ Laura Abraham, Merkin’s editor, told her in a September 10 email about the call.

The publication confirmed Dylan and the Farrows did contact them, but insisted it was ‘standard for a controversial piece’ and no lawyers were involved.

But an email to Merkin from Abrahams viewed by New York Post reportedly mentioned the ‘assertiveness of Dylan’s legal team’ and mentioned that Moss was ‘nervous.’

Additionally, Merkin said the Farrows secured at least a partial, but potentially full, draft of the story before it reached publication.

At the time, Merkin admitted this was a serious concern she raised to her editors. 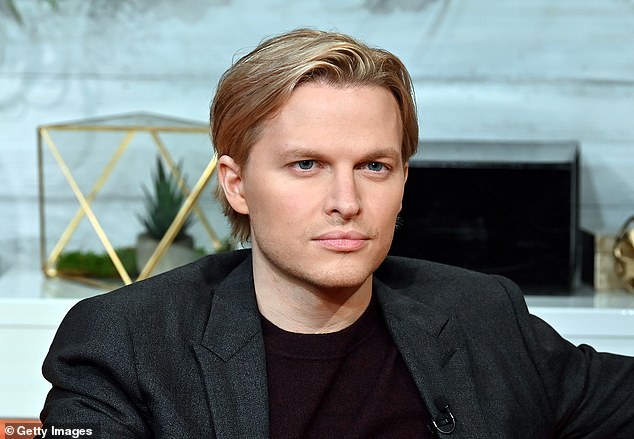 Abrahams: ‘Ronan is a powerful journalist now with lots of connections. It had absolutely influence on what we’re doing’ 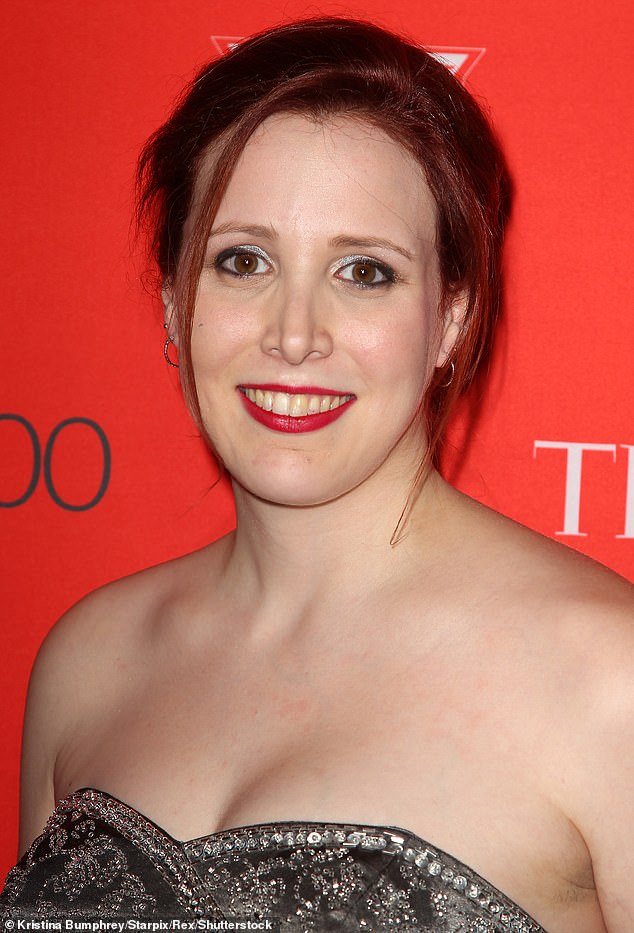 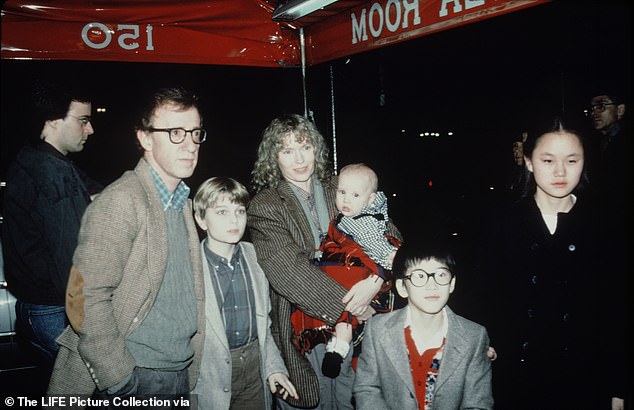 ‘In my long journalistic experience, which has included writing critical profiles of Madonna and the Kabbalah Center, both media heavyweights, neither ELLE or The NY Times ran the pieces by the story subjects,’ Merkin said.

‘I feel there is some cowering going on in the face of The New Yorker’s holy status & Ronan’s cultural capital.’

Farrow is a contributing writer to the New Yorker, where Merkin previously worked as a staff writer.

Dylan revealed intervening against ‘falsehoods that Woody Allen has been pushing for a long time’ was necessary.

‘I did my best to respond to inaccuracies and flat-out lies about my assault and my family, and I was shocked that a magazine I respected was planning to run a one-sided piece on such a sensitive topic pertaining my childhood sexual abuse,’ said Dylan.

‘So, yes, I expressed my very real concerns about that, and I’m glad I did, because if I hadn’t, there would have been even more misinformation in what was already a puff piece about my abuser written by his friend.’

The alleged pressure campaign also reportedly knocked the profile off the cover of the September 17 issue, a stipulation Merkin said she was promised for agreeing to make changes to the story for the Farrows.

Merkin has dealt with much over her decades of reporting, but never at the large scale brought forth by the Farrows.

‘I had never had this much interference [and] oversight. I said more than once that maybe I should pull it,’ she said.

The fact that the pressure campaign was reportedly coming from someone who exposed disgraced producer Harvey Weinstein and helped spark the #MeToo movement is clear to Merkin.

‘This is someone who is big on women telling their stories. This was a woman telling her story and the effort to simply invalidate it and simply stop it was pretty steady,’ said Merkin. 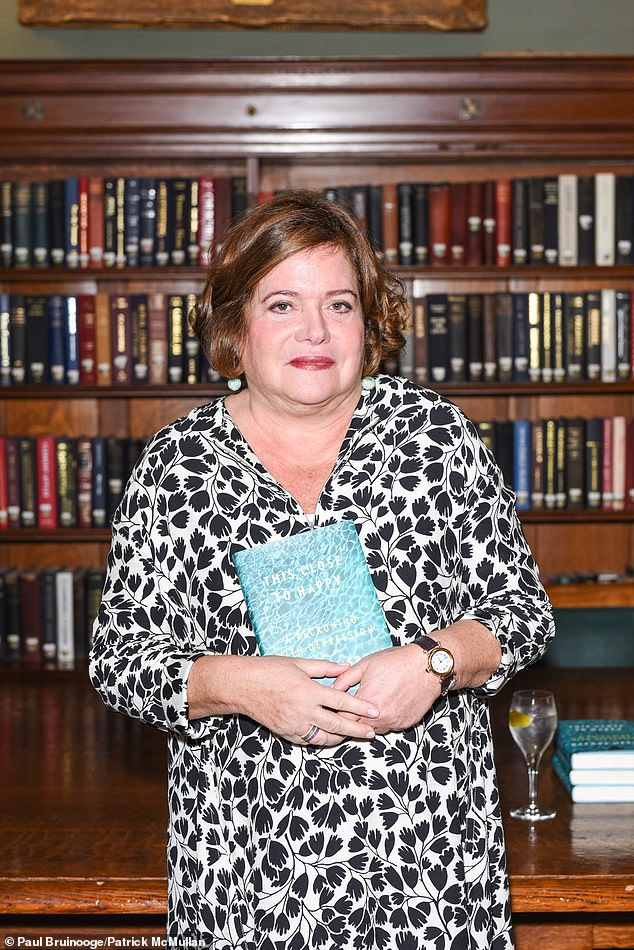 Daphne Merkin (pictured): ‘I had never had this much interference [and] oversight. I said more than once that maybe I should pull it’

Additionally, the Farrows also demanded that a line be added admitting that Allen and Merkin had been ‘friends’ for more than 40 years, according to New York Post.

They pointed to her 2014 book, ‘The Fame Lunches,’ where she wrote that she had a correspondence with Allen after she wrote a fan letter to him.

Allen is also said to have encouraged her writing career and helped her when she was suffering from depression.

When the profile was released, critics suggested Merkin’s friendship with Allen made it impossible to report fairly.

‘I wasn’t that friendly with Woody Allen — saw him maybe once or twice, if that, a year for a drink,’ Merkin said.

‘I was never invited to his Christmas parties or any of that stuff.’

However, a person close to Farrow told New York Post he ‘didn’t want to kill that story’ and alleged the magazine of ‘deeply unethical” behavior.’

Farrow ‘only wanted to understand the story better, so he could advise his sister, who was worried about a piece that discussed her sexual assault.’

A New York Magazine spokesperson pushed back on Merkin’s claims that she had been promised the magazine’s cover or that the Farrows saw a version of the story before publication.

‘The decision not to put it on the cover was an editorial decision by the magazine that had nothing to do with pressure from Ronan Farrow or the Farrow family,’ they said.

DailyMail.com reached out for Ronan Farrow for further comment.

Jair Bolsonaro is filmed in foul-mouthed rant in cabinet meeting

Government’s warning of 50,000 cases a day in October is based on few hundred...

Harry Redknapp is ‘set to land a role in EastEnders as...

Nicola Sturgeon BANS Scots from visiting each other in their own...