By Annita Katee For Dailymail.com

She previously revealed she was bullied for her naturally slim frame and called a ‘giraffe’ during her school years.

Izabel Goulart clearly is no longer worried about those haters and now proving what her slim frame looks like now. On Wednesday, the cover girl proudly displayed her 5ft10in frame and long lean legs for a home photo shoot.

The 35-year-old former Victoria’s Secret Angel sported a pair of tiny white shorts as she lounged around a chair in her bedroom.

‘Hi there,’ she captioned the photo, adding a flower emoji.

Izabel teamed her barely there lace shorts with a loose-fitting shirt of the same color.

She accessorized with a pair of trendy shades and wore brunette tresses down. 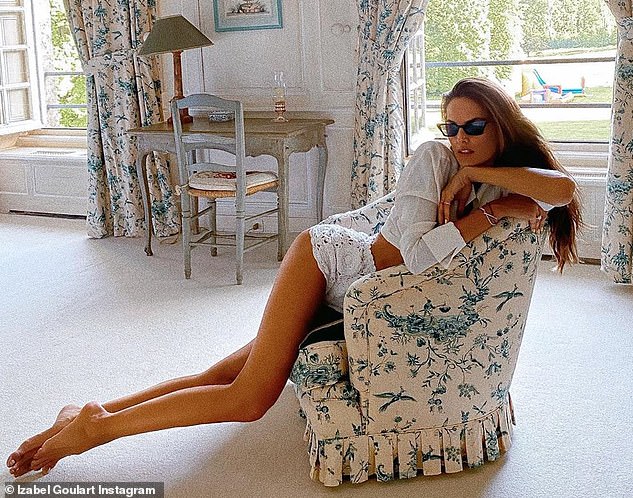 Gorgeous: She accessorized with a pair of trendy shades and wore her brunette tresses down 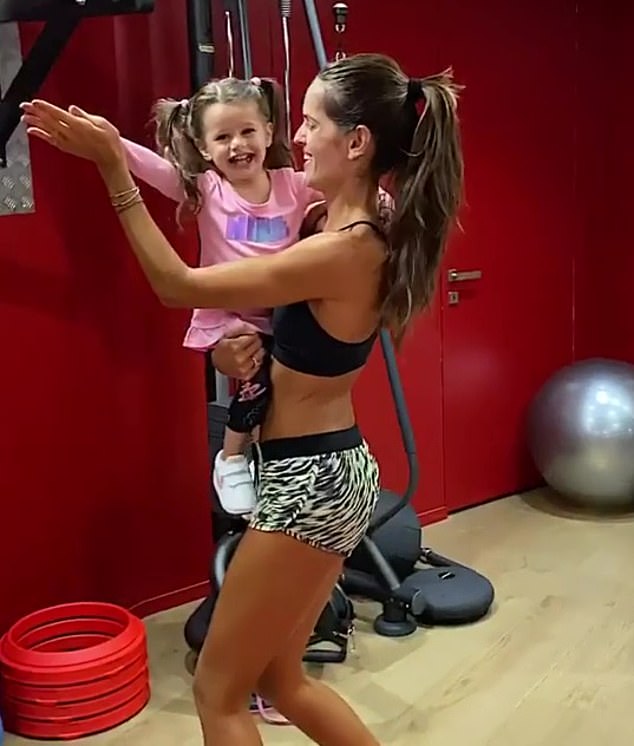 In the gym! Izabel’s appearance comes after she shared part of her workout routine with fans online last month. She completed the gym session with a friend’s daughter 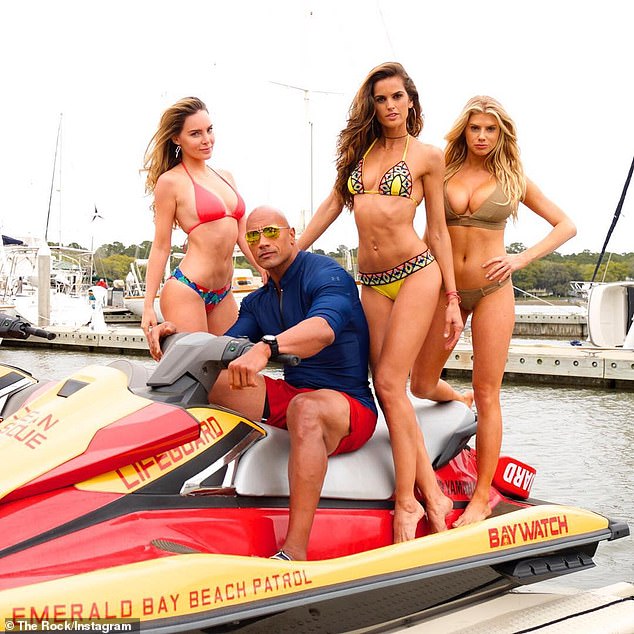 Bikini ready: Izabel has always continued to keep fit and flaunt her bikini body (pictured in Baywatch with Dwayne ‘The Rock’ Johnson and Charlotte McKinney in 2017)

Izabel’s appearance comes after she shared part of her workout routine with fans online last month.

‘My daily dose of joy during this quarantine! She even accompanies me in training… who can handle ?’ she captioned.

The Brazilian model flashed her fit and toned frame while working out with a friend’s adorable daughter. 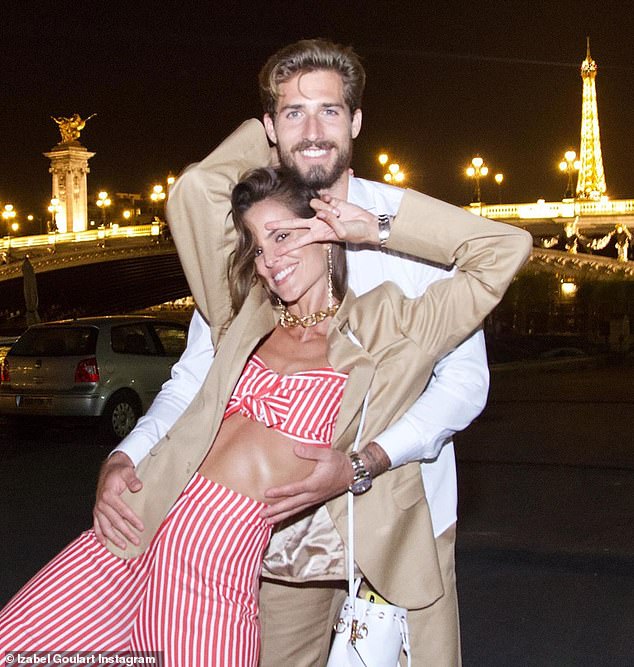 The couple became engaged in the summer of 2018 after dating for three years.

Izabel announced their happy news on Instagram at the time, writing: ‘Soon to be Mrs Trapp.

‘When you meet the one who changes your life in every sense then you are sure that he is the right one!’

Kevin is a German-born soccer player who plays goalkeeper for Eintracht Frankfurt and the Germany national team. 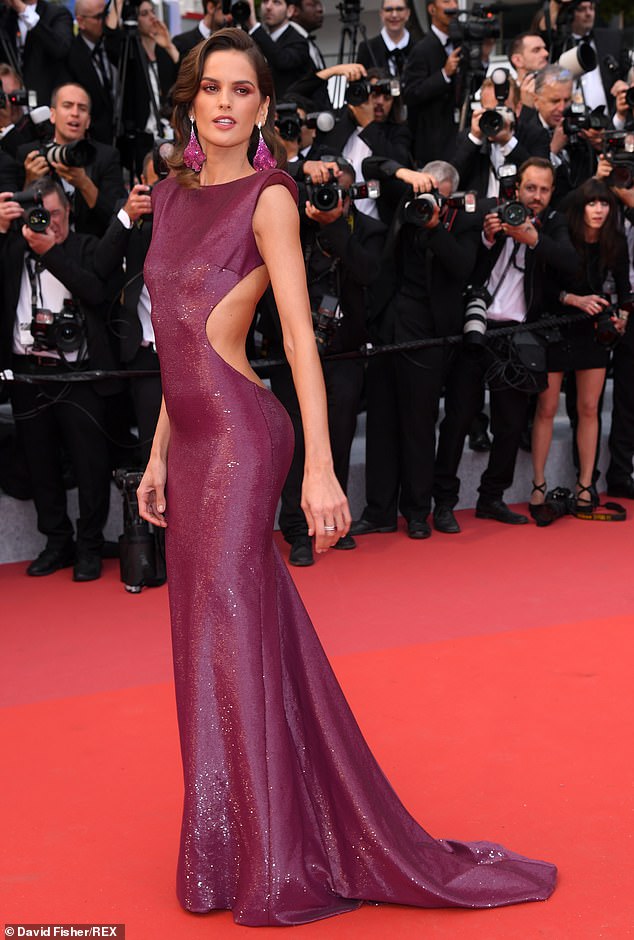 Beauty: Izabel hails from Brazil and is best known for her time as a Victoria’s Secret Angel between 2005 and 2008 (pictured 2019)

Birmingham gangs are ‘excited’ to get back to crime after lockdown