Below Deck Mediterranean’s Hannah Ferrier is expecting her first child: ‘You are already my favorite adventure’

By Brian Marks For Dailymail.com

The 33-year-old Below Deck Mediterranean star shared the happy news with a joyous photo.

Her announcement came shortly after she confirmed that season five of the aquatic reality series would be her last.

Hannah beamed in the snap while posing in the woods in a white lace dress and cradling her growing tummy.

‘You are already my favourite adventure,’ she wrote in the caption.

The Australian reality star also replied to a comment and revealed she was five months along.

In an interview with The Daily Dish, Hannah said it was ‘a little surreal’ when she first learned she was pregnant.

‘It was good though,’ she said. ‘I think I had far more fun telling my partner.’

Baby on the way: Below Deck Mediterranean’s Hannah Ferrier, 33, revealed she’s expecting her first child with her boyfriend Josh in a joyous Instagram post shared Monday; pictured in 2019

Hannah admitted that she already knows the baby’s sex, but her fans and social media followers will just have to wait as she isn’t a fan of sex reveal parties.

She and her boyfriend Josh have also picked out a name for the child, though she’s staying mum about it.

‘Yeah, that was one of the first things,’ she said of picking a name. ‘I think we went back-and-forth a little bit, but I got my way in the end.’

The reality star and her boyfriend, who works in commercial real estate, recently ratcheted up their relationship by moving in to a new home in Australia on May 28. 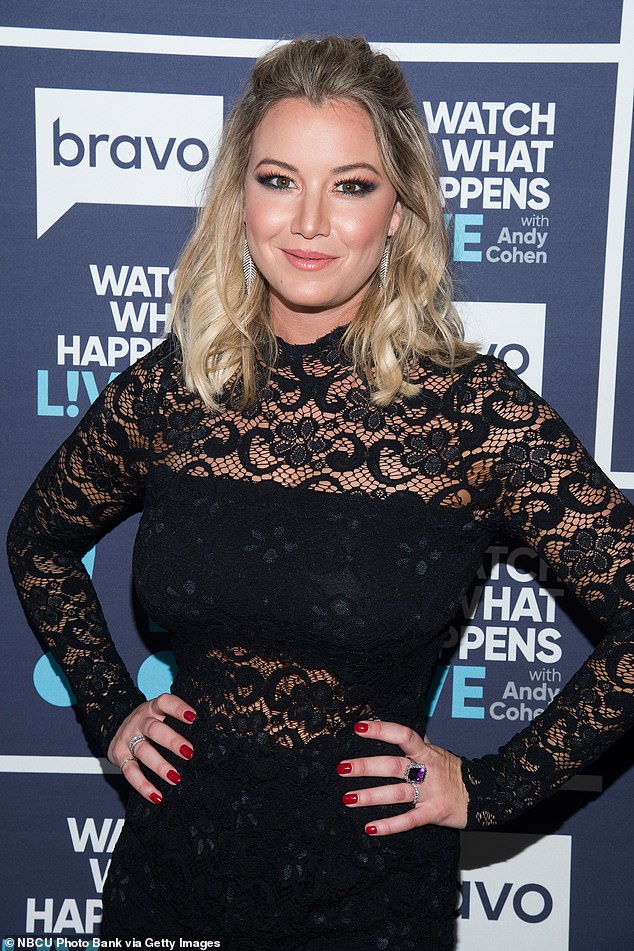 The Australian reality star revealed she was five months along, and she already knows the baby’s sex and has picked a name, though she’s not telling yet; pictured in 2018

‘That was not a fun ride,’ she said. ‘I kind of understood all the [Below Deck] guests complaining about seasickness after that.

‘There were some times where it was like 10 to 12 days [of being sick], just 24/7. I don’t know why they call it morning sickness. It’s very strange because it’s not. It’s all day. So not being able to control that and not being able to feel better, just my normal life was difficult,’ she explained.

The coronavirus pandemic has also been an unwelcome stressor on her pregnancy.

‘Things that normally I would have kind of taken in my stride were making me really sad and upsetting me. Even just being in the supermarket and being over people and not being able to buy toilet paper and stuff, I would start crying in the middle of the supermarket,’ she admitted.

‘So I think my boyfriend’s seen me cry more in these two months than he has our entire relationship, that’s for sure. But yeah, hormones and pandemic at the same time is not the best recipe.’ 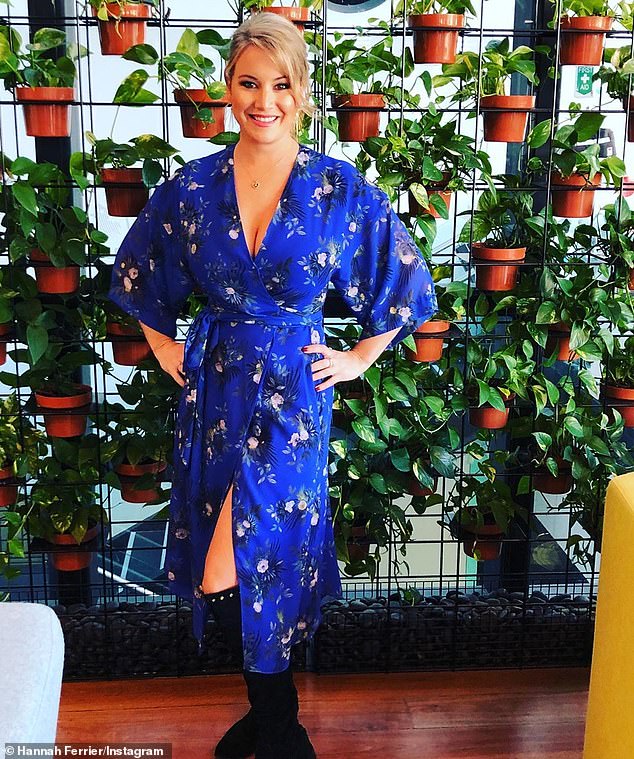 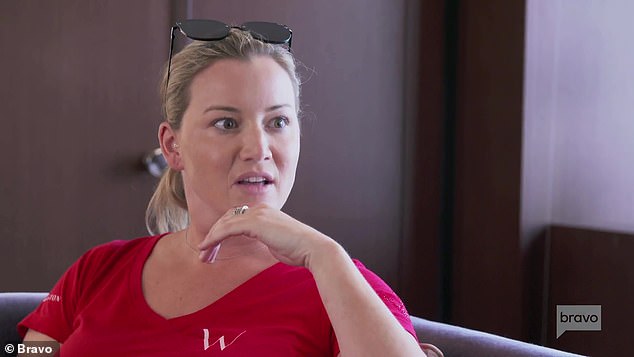 She’s ready: Hannah wasn’t worried about sleep loss after the baby comes because of her old job. ‘I think it’ll be a walk in the park compared to [working on a superyacht],’ she told The Daily Dish

Though many women find the sleep deprivation aspect of pregnancies to be hard to get over, Hannah feels like she’s well prepared for sleepless nights.

‘People are like, “Oh, it’s the hardest thing, and you’ll be so sleep deprived.” I’m like, I just cannot see it being any harder or any more sleep deprived than a season of Below Deck Med, that’s for sure,’ Hannah said.

‘If you ever want training to be a mother, then you should probably go and work on a superyacht for a few years, because I think it’ll be a walk in the park compared to that.’

‘Coward’ boyfriend, 27, is jailed for eight months for attacking his girlfriend with an AXE

Vauxhall Zafira and diesel Audi A3 among the least reliable cars

Elderly people are dying alone at home due to coronavirus

Dr. Fauci and heads of CDC and FDA will testify remotely to committee headed...

Instant garden pools you can splash out on – from an...