Gerard Butler has been known to take a break his home quarantine, amid the COVID-19 pandemic these past few months, and head out to beach in Malibu.

And on Thursday, with some safety restrictions now relaxed, the 300 star and his buddy met up with several other friends for dinner and drinks at Scopa Italian Roots restaurant in nearby Venice.

Like he has in the recent past, the Scotland native did not wear a protective mask which was deemed mandatory for public outings by California Governor Gavin Newsom last week.

Scroll down to video

Social time: Gerard Butler, 50, met up with a buddy and headed to a restaurant near the beach in the Venice neighborhood of Los Angeles

In fact none of the Butler dinner party appeared to be covering their faces when they hugged it out upon arrival.

The actor, 50, kept it casual-cool in the fashion department in faded blue jeans, a white t-short and blue sneakers.

He also sported dark sunglasses for the walk to the restaurant and a full beard and mustache.

With the temperatures soaring in recent days in Southern California, his buddy opted to wear white shorts with a long-sleeve shirt and white sneakers. 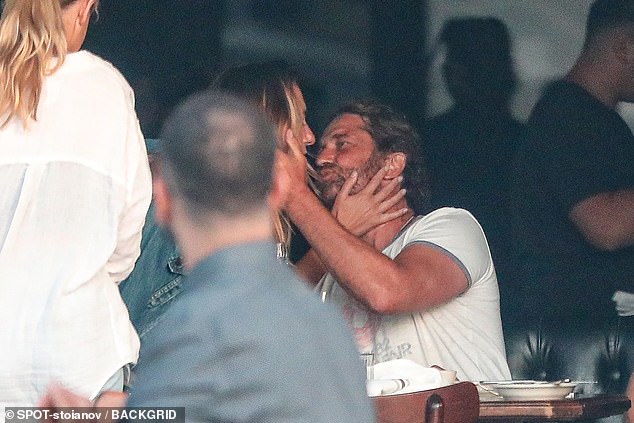 COVID-19 crisis: Like he has in the recent past, the Scotland native did not wear a protective mask which was deemed mandatory for public outings by California Governor Gavin Newsom

Butler and friends sat on the outside patio area of the restaurant, where they chatted with a number of other customers in the vicinity.

The outing comes on the same day the trailer for his upcoming new disaster movie Greenland dropped.

Greenland, which also stars Morena Baccarin and Scott Glenn, tells the story of a disintegrating comet that begins falling to earth and leveling cities, resulting in chaos and madness throughout the world.

The film is slated to hit theaters on August 14. 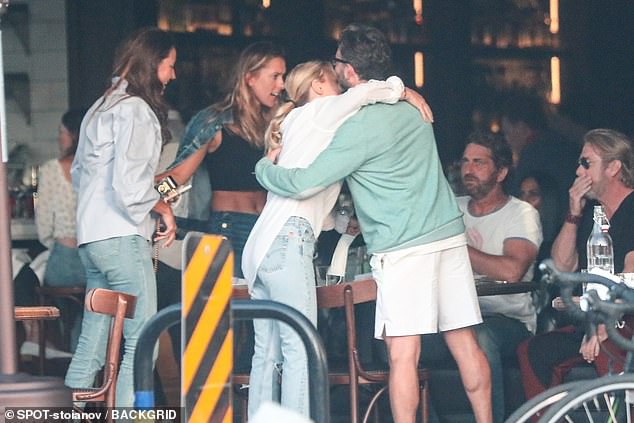 Hugging it out: There didn’t appear to be much social distancing going on for Butler and company

Butler also confirmed that a fourth Fallen film and a sequel to Den Of Thieves are in the works to Entertainment Weekly.

‘I think with everything going on, we need him,’ Butler said of his Mike Banning character in the Fallen franchise.

‘He needs to come back.’

The action star also revealed that he’s been getting script pages for the Den Of Thieves sent to him daily.

‘It’s a fun ride, spreading across North America to Europe and the diamond district of Marseilles,’ he explained.

It’s very cool and has more of a European vibe this time.’ 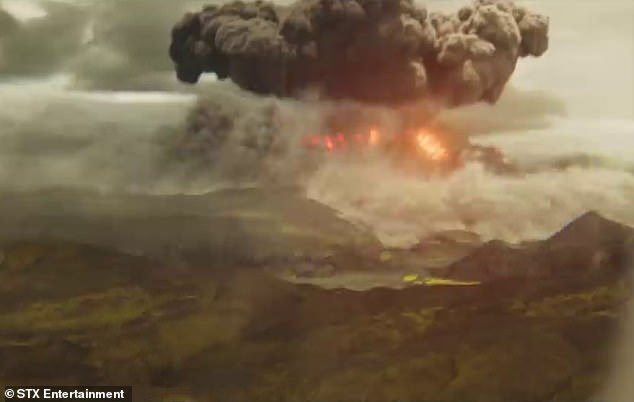 Falling comet: The dinner outing with friends comes on the same day the trailer for his upcoming new disaster movie Greenland, dropped 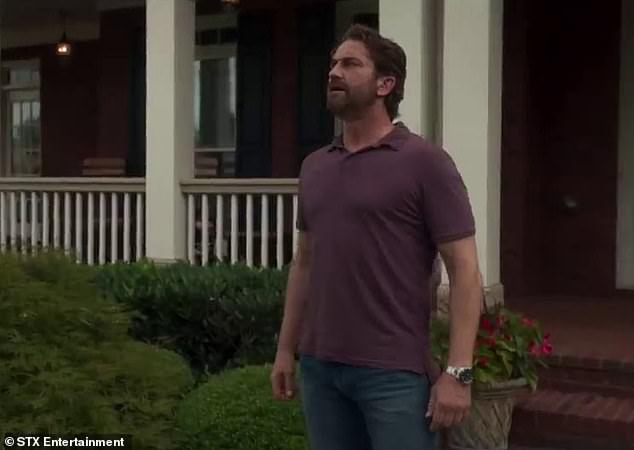 Coming this summer: Greenland is slated to hit theaters August 14

‘Laughing’ driver ‘murdered ex-paratrooper, 75, by running him over

Gerard Butler oozes machismo as he and pal meet up with...

Shocking moment a Coles worker is punched in the face as...

Two Michelin-starred restaurant The Ledbury in London’s Notting Hill will not...

Coronavirus: How different countries value a life for calculations