Labor and Greens MPs billed taxpayers thousands of dollars to fly to Sydney’s Gay and Lesbian Mardi Gras parade and get driven around by chauffeurs.

Greens MP senator Sarah Hanson-Young charged Australians more than $1,700 for her trip from Canberra to Sydney for the festival in February.

Expenses included $1,300 for two nights’ accommodation, $290 for flights from Canberra and $126 for a private car and driver, the Herald Sun reported.

Greens leader Adam Bandt and his wife Claudia Perkins were also invoiced almost $3,000 in flights alone from Sydney to Melbourne, according to the publication. 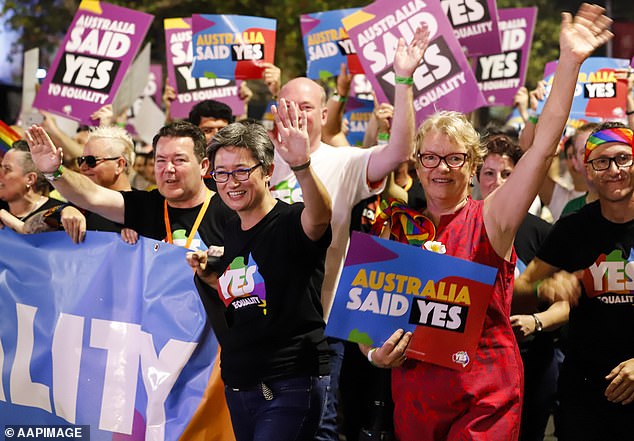 While the pair did not charge taxpayers for accommodation, the public were billed a further $80 for a chauffeur.

Labor MP Penny Wong also claimed more than $2,000 on flights from Adelaide, $280 worth of car trips and $453 for accommodation.

Ms Wong and Deputy Labor leader Richard Marles, who billed Australians for a portion of his one-night stay in the city, said the pair marched in the parade to show support for the LGBTIQ community.

Mr Bandt said his attendance at the parade was as important as the Prime Minister expensing a trip to an ANZAC Day service. 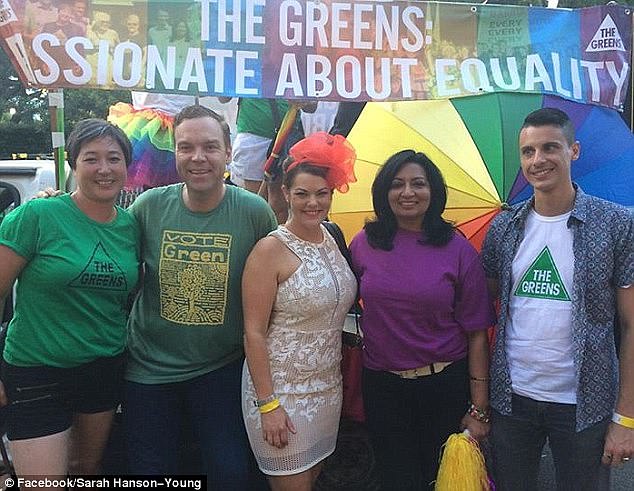 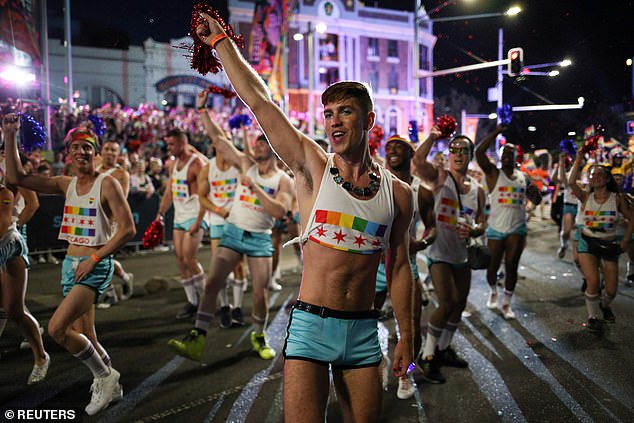 A spokesman for Mr Bandt told the publication that being at Mardi Gras was a gesture of support.

‘Being at Mardi Gras is not only a powerful gesture of unity and support for the queer community, but an invaluable opportunity to meet with Australia’s LGBTIQ+ family to ­ensure their needs are met,’ he said.

MPs are allowed to claim work-related travel within Australia, which includes the cost of flights, cars and accommodation.

The claims have to represent value for money for the taxpayers. 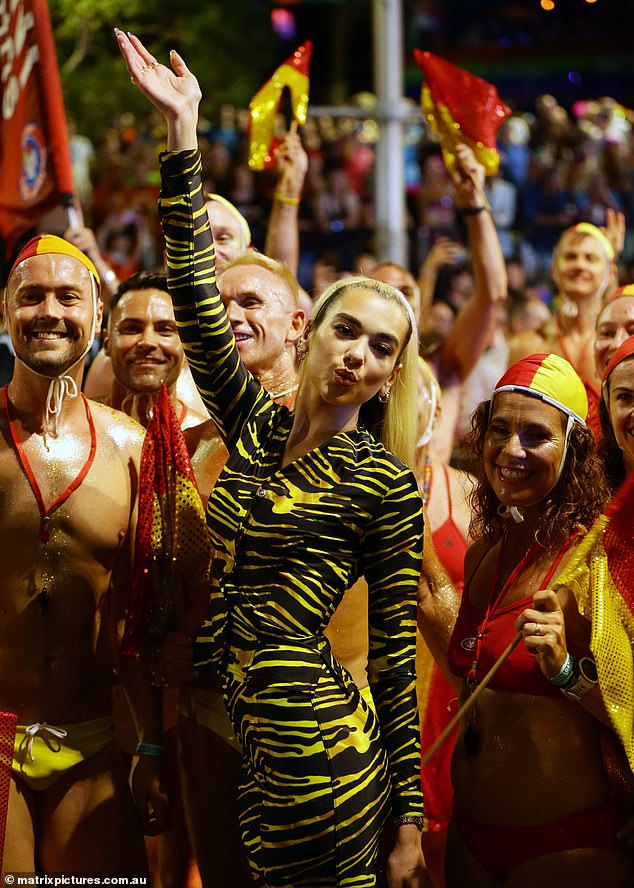 More than 300,000 revellers flock to the annual festival on Oxford Street each year. Pictured: a woman celebrating with men dressed as lifeguards

Under ‘family reunion’ benefits, partners and dependents are allowed to join them on some domestic trips.

It was not the first time Labor and Greens MPs attended the celebrations.

More than 300,000 revellers flock to the annual festival on Oxford Street each year.

Naomi Campbell does headstands and stretches in intense workout video

As Covid-19 runs riot in Russia, Putin has lost his aura of invincibility says MICHAEL BURLEIGH

NASA starts testing new Artemis spacesuits and asks ‘what would you pack for the Moon’?

Blake Shelton declares he wants to lose 10lbs before he marries...

Naomi Campbell does headstands and stretches in intense workout video

ANTHONY HOROWITZ: Sherlock Holmes and the Mystery of the Killer Christmas...

Author is accused of racism over comments about Meghan Markle