It was a big night for Australian television on Sunday night, with Channel Nine airing the season finale of The Voice.

And while the singing competition managed to pull in a decent audience, it was still beaten in the ratings by the penultimate episode of MasterChef.

The Channel 10 cooking show, which aired part one of its grand finale on Sunday, managed to pull in an impressive 1.15 million metro viewers. 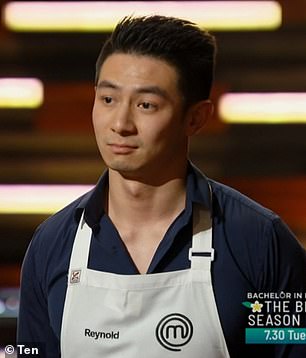 And the winner is… The Voice managed to pull in 911,000 metro viewers but it was pipped at the post by MasterChef Australia who scored 1.15 million metro viewers

Meanwhile, the finale of The Voice saw brought in an average of 911,000 metro viewers. The actual winner announcement brought in 871,000.

These figures are down compared to last year’s season finale, which drew more than a million metro viewers for the winner announcement.

The ‘magic million’ metro viewers is regarded in the TV industry as an important goal for season finales.

But even if a show rates below this, it can still be considered a success if it performs well in the crucial demographics. 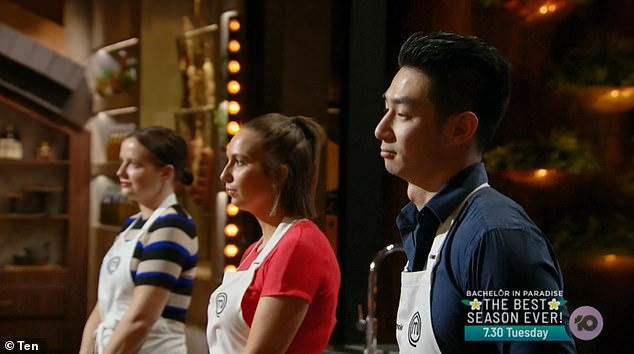 Ratings hit: MasterChef’s numbers appear to be up from last year which saw the Winner Announced segment reaching 992,000 metro viewers, while the Grand Finale section drew in 831,000

But many viewers were far from happy, taking to Twitter to dismiss the outcome as ‘rigged’ and ‘unfair’, and saying the other finalists ‘were robbed’.

‘The Voice has just lost its credibility,’ one fan tweeted.

Another fan tweeted sarcastically: ‘A relative of one of The Voice judges won this year… what a surprising and totally not rigged coincidence!’ 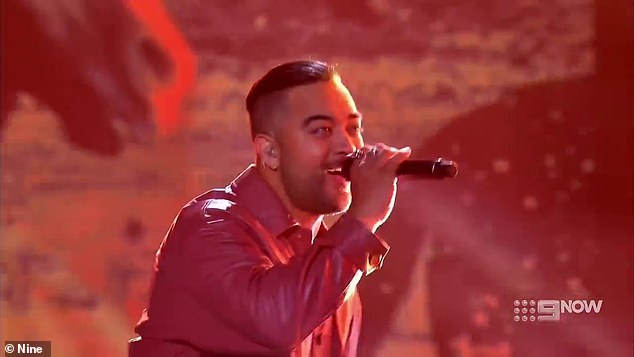 Controversy: Guy Sebastian’s little brother Chris crowned the winner of the competition. But many viewers were far from happy, taking to Twitter to dismiss the outcome as ‘rigged’ and ‘unfair’

Others on Twitter also stood up for Chris, saying he was deserving of the win and that neither Chris nor Guy should be shamed for the public’s decision.

MasterChef: Back to Win continues Monday at 7:30pm on Channel 10 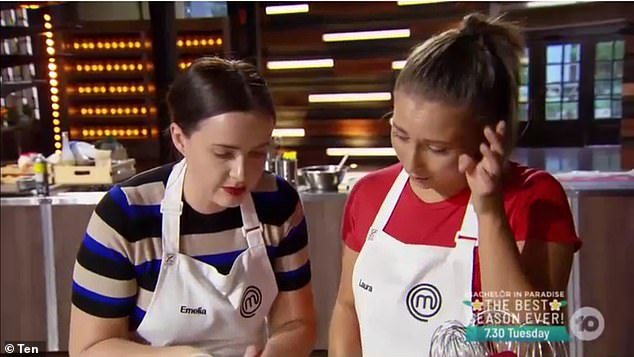 In it to win: Sunday night’s episode of MasterChef saw Reynold Poernomo eliminated leaving Laura Sharrad (right) and Emelia Jackson (left) to fight it out for the winning place

Japan says US serviceman kills woman, self in Okinawa

Biden DENIES wanting to ‘defund the police’ as Trump tries it into election wedge...

Minneapolis Mayor is BOOED out of a protest after refusing to defund the city’s...