A former New York City restaurant hostess is going viral on TikTok by rating celebrities she’s serviced in the past.

And Australian WAG Rebecca Judd has expressed concern on how a ‘rating process’ on herself might result in a low score.

The radio presenter, 37, told her KIIS FM 3PM Pick-Up listeners on Monday that tipping made her extremely nervous while visiting the U.S.

‘It gives me so much anxiety’: WAG Rebecca Judd (pictured) claims the viral TikTok cocktail waitress who ‘rates’ celebrities has made her ‘nervous’ about tipping

Julia Carolan, 23, is quickly going viral on TikTok with her videos about life in the service industry, spilling stories — good and bad — about the stars who have come in to dine at restaurants where she worked.

‘Kylie Jenner got slammed by her the other week for being a really bad tipper. Being a scab, apparently. Only tipped $20 from a $500 bill,’ Bec said.

In the original video, the TikTok creator gave the beauty mogul and reality-TV star Kylie Jenner a rating of 2/10. 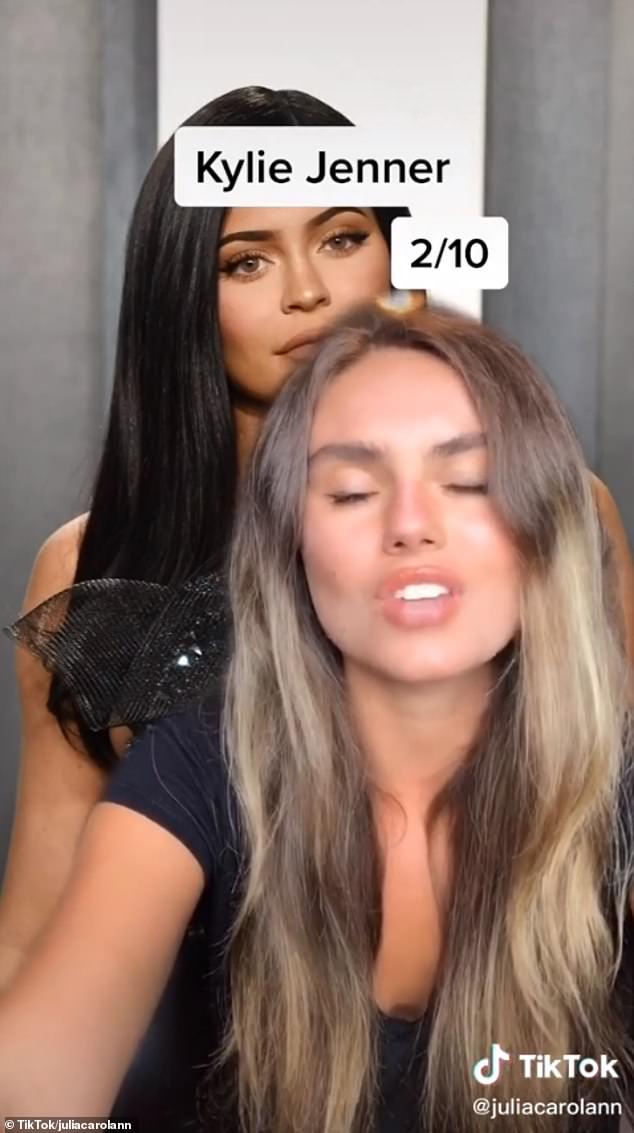 ‘Do with that information what you will’: Julia Carolan, 23, is quickly going viral on TikTok with videos rating celebrities she’s served in the past, including Kylie Jenner (above)

Bec’s radio co-host Katie ‘Monty’ Dimond agreed: ‘It’s awful when someone is so filthy rich. They could give a $500 tip and wouldn’t even notice.’

‘What’s the rule? It gives me so much anxiety when I go to America. I never know what to tip, I never have enough money [cash],’ Bec said.

However, Bec soon deflected to share a story about another ‘scab’ she knew. 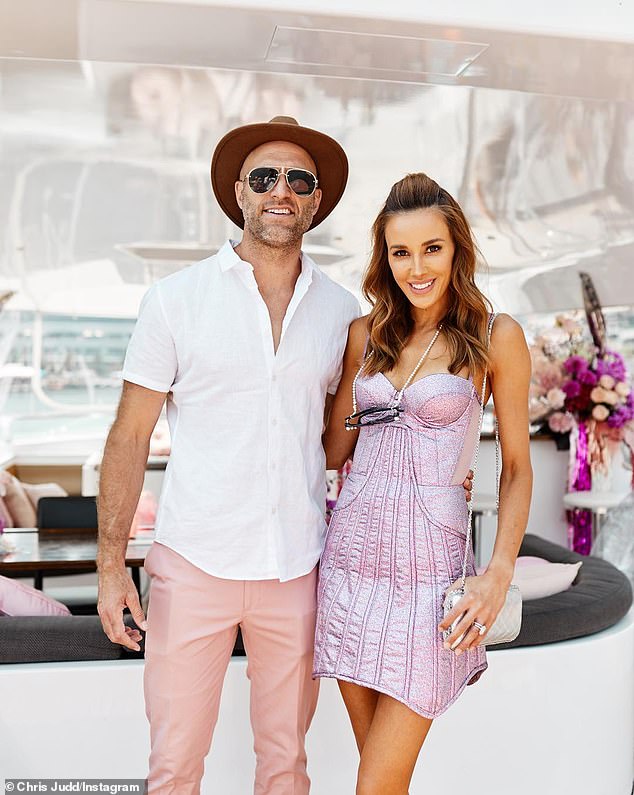 Dobbing in a mate! Bec claimed she and husband Chris Judd (left) have a multi-millionaire friend who is ‘a scab’ like Kylie Jenner

‘Speaking of Kylie being a scab, we’ve got this friend who is filthy rich, talking hundreds of millions of dollars,’ she began.

‘Juddy (husband Chris Judd) would play poker with him and he’d steal the other players’ chips when they weren’t looking,’ Bec laughed.

She continued: ‘and the other thing… he would fly business class and make his wife fly economy.’ 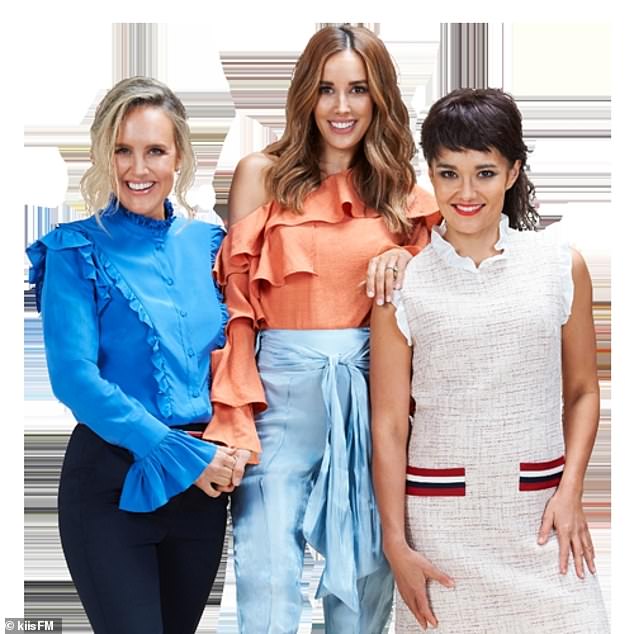 The world’s most remote pubs and bars, from Scotland to the Pacific via Nevada and the outback

Coronavirus CAN enter the body through the eyes

40,000 jobs are under threat if duty-free shopping is scrapped

Peter Andre, 47, reveals he and wife Emily are ‘talking’ about having another baby

Pregnant Vogue Williams is the picture of summer in a floral...

The most dangerous countries in the world for 2021 revealed