Her body was found at her £6.2 million home in Hampstead, North London, previously owned by her brother on Christmas Day, 2019.

And now seven months on, George Michael’s sister Melanie Panayiotou’s cause of death has reportedly finally been confirmed, following previous claims that she ‘died of a broken heart,’ exactly three years after her brother’s tragic death.

According to a new report, the former hairdresser passed away after falling into a diabetic coma as a result of diabetic ketoacidosis.

Confirmed: George Michael’s sister Melanie Panayiotou’s cause of death has reportedly been confirmed, seven months after she was found dead (Pictured together in the 1980s)

At the time of her funeral, the cause of Ms Panayiotou’s death was unknown, but police were not treating it as suspicious.

Diabetic ketoacidosis (DKA) is a serious complication of diabetes that occurs when your body produces high levels of blood acids called ketones.

A post-mortem was carried out, and, according to the publication, in March this year Melanie’s cause of death was certified by Assistant Coroner for Inner London North, Jonathan Stevens. 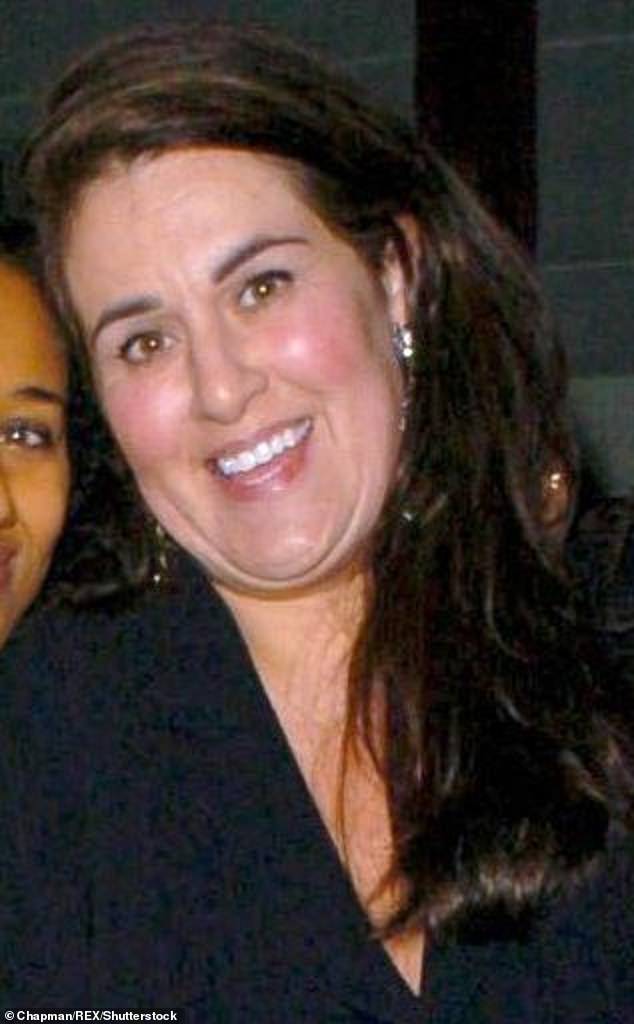 Diabetic coma: According to a new report, the former hairdresser passed away after falling into a diabetic coma as a result of diabetic ketoacidosis (Pictured in December 2005)

It reportedly states that Melanie: ‘died from diabetic ketoacidosis, a complication caused by lack of insulin and sky-high blood sugar.’

What is diabetic ketoacidosis?

Diabetic ketoacidosis (DKA) is a serious complication of diabetes that occurs when your body produces high levels of blood acids called ketones.

DKA was first described in 1886 and, until the introduction of insulin therapy in the 1920s, it was almost universally fatal.

Today the risk of death with adequate and timely treatment is currently around one to four per cent.

According to figures just four per cent of people with type 1 diabetes develop DKA each year.

Diabetes was given as an underlying cause of death, while ‘other significant conditions contributing to her death were hypertensive heart disease, obesity and bronchopneumonia,’ according to the report.

Following George’s death at his home in Goring-on-Thames, Oxfordshire, in 2016, his sister Ms Panayiotou, who never married and had no children, shared the £98 million fortune left in his will with older sister Yioda.

Her body was found at her £6.2 million home in Hampstead, North London, previously owned by her brother on Christmas Day.

Sources at the time said she had become a near recluse in her final years since her brother’s untimely death.

As well as travelling the world with George, the hairdresser became a regular on the London nightclub scene in the early 1990s.

Like her brother, however, she was devastated by the death of their mother Lesley in 1997.

When George later began a well publicised battle with drugs and alcohol, she devoted herself to preventing him being consumed by his demons.

Sources say she was ‘heartbroken’ and in ‘desperate pain’ when she failed.

It was reported in December that Melanie would be buried alongside her brother’s unmarked grave at Highgate Cemetery, where the late siblings’ mother is also buried. 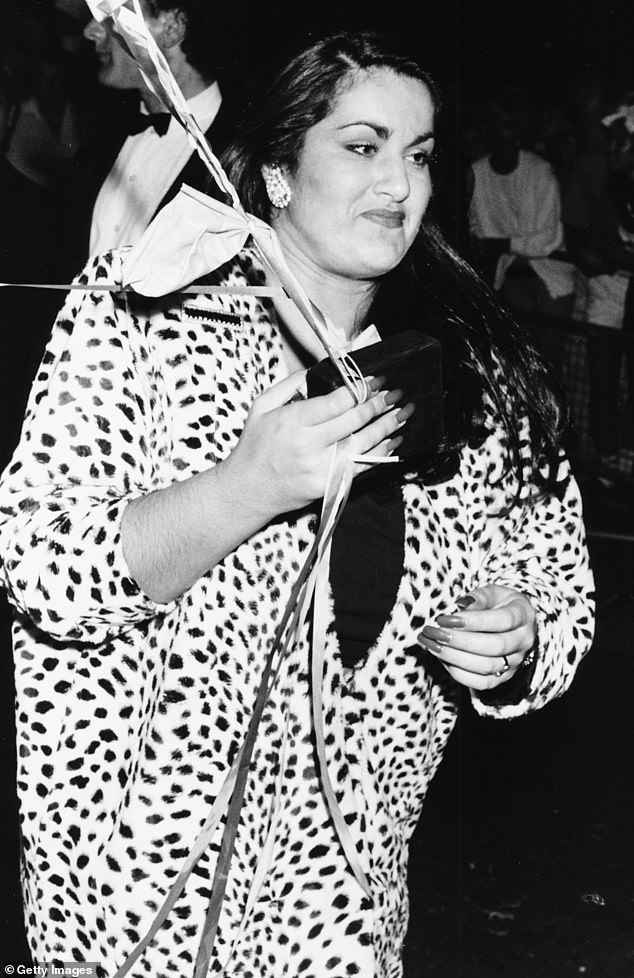 Certified: Melanie’s cause of death was reportedly certified in March, by Assistant Coroner for Inner London North, Jonathan Stevens (Pictured in 1986)

A source said at the time that she would ‘definitely’ get a headstone, unlike George, because his family did not not want it to become a mecca for fans.

They told the Daily Star Sunday: ‘George still doesn’t have a gravestone three years after his death, and it’s going to stay that way.

‘Now that they will also have to visit the family plot to mourn Melanie, they don’t want to be wading through fans and their tributes just to pay respect to the growing number of their tragic loved ones.’

Life under the Rule of Six: What Britons can and can’t do as new...

Saudi Arabia abolishes flogging as a punishment for all crimes

Bikini-clad Lizzie Cundy, 52, poses with a CHAINSAW and takes swipe...