Australia’s consumer watchdog has launched legal action against Google, accusing the online giant of misleading customers about the use of their personal data.

The Australian Competition and Consumer Commission alleges Google failed to properly inform its users – and did not gain their consent – before collecting data on their internet activity for targeted advertising.

The internet giant has denied any wrongdoing and intends to fight the allegations.

‘We consider Google misled Australian consumers about what it planned to do with large amounts of their personal information, including internet activity on websites not connected to Google,’ he said on Monday.

‘Google significantly increased the scope of information it collected about consumers on a personally identifiable basis.

‘This included potentially very sensitive and private information about their activities on third party websites.

The ACCC alleges Google did not obtain explicit consent from consumers.

‘The use of this new combined information allowed Google to increase significantly the value of its advertising products, from which it generated much higher profits,’ Mr Sims added.

Before June 2016, Google only collected and used personally identifiable information about their account users’ activities on its owned services and apps for advertising purposes.

Following the changes, users were prompted to click a pop-up notification to agree to the changes, which allowed Google to collect and store more personally identifiable information about the online activities of account holders, including their use of third-party sites and apps.

‘We believe that many consumers, if given an informed choice, may have refused Google permission to combine and use such a wide array of their personal information for Google’s own financial benefit,’ Mr Sims said.

Google strongly disagrees with the allegations and will defend its position in court. 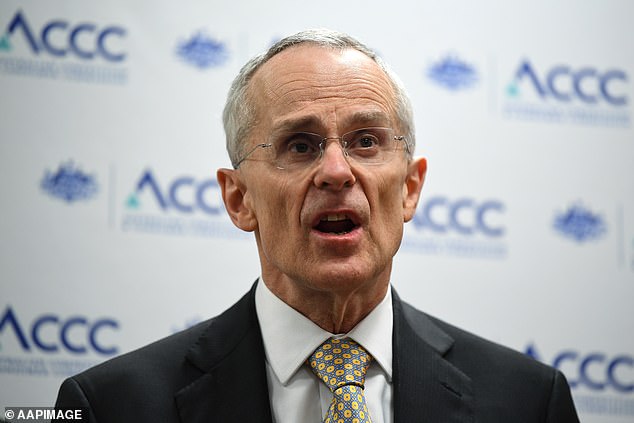 ‘The changes we made were optional and we asked users to consent via prominent and easy-to-understand notifications,’ a spokesperson told AAP.

‘If a user did not consent, their experience of our products and services remained unchanged.’

‘Anyone who has experienced that spooky feeling of being served targeted ads after browsing the internet should welcome moves by the ACCC to ensure that Australian law is being upheld,’ she told AAP.

‘Sometimes targeted advertising can be handy, but it can sometimes feel invasive. The main thing is that consumers understand and consent to how their data gets used.’ 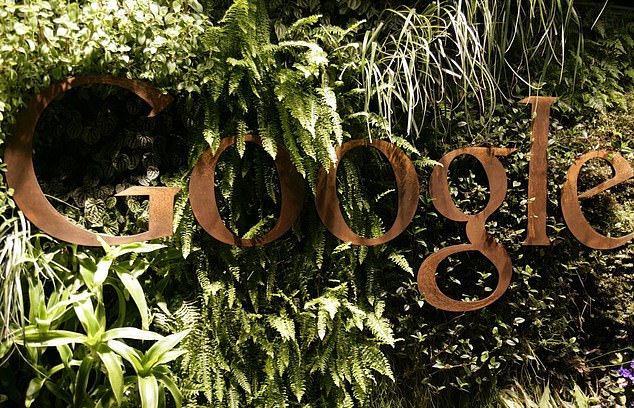 Jason Manford has ‘sold off his £3m property portfolio to help pay off his...

Pip Edwards shows off figure in bikini during beach day out...

Q&A host Hamish Macdonald reveals what made him quit Instagram and...

SWAT teams descend on Sonic restaurant in Nebraska after a vehicle...