The widow of a movie actor who died of cancer is fighting for £800,000 compensation, claiming he was poisoned by deadly asbestos dust while filming BBC shows as a child.

He died in May 2019, aged 55, after developing the asbestos-related lung cancer mesothelioma. 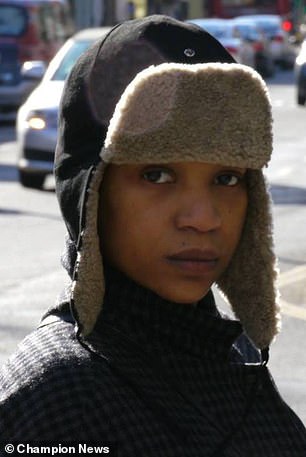 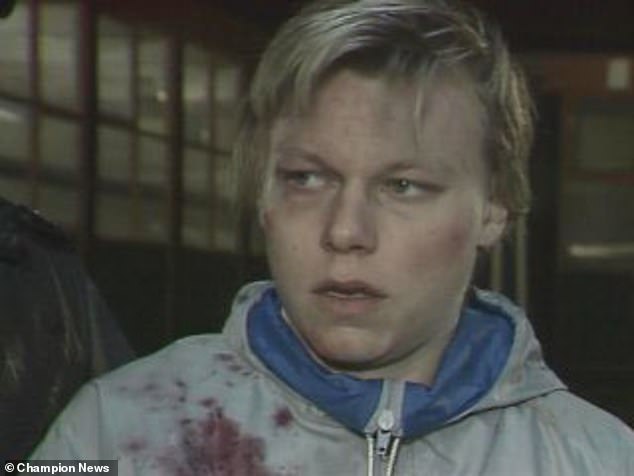 Mr Fletcher-Cook had an acting career spanning more than 40 years working in film and television. He is pictured here in a 1986 episode of the BBC medical drama Casualty

Now his widow, film SFX artist Jeanette Monero is suing the BBC for £800,000 damages, claiming her husband was exposed to hazardous asbestos fibres while working on BBC sets from the time he was a young actor.

But BBC bosses are denying liability and suggest that any exposure may have occurred while Mr Cook was a pupil at Creighton Comprehensive School, in Muswell Hill, north London, during the 1970s.

They are also disputing the £800,000 compensation claimed by Ms Monero at the High Court.

Mr Fletcher-Cook had an acting career spanning over 40 years, with his first film role being in Alan Parker’s classic musical Bugsy Malone in 1976 and one of his last being an appearance in the Dexter Fletcher directed biopic Eddie the Eagle in 2015.

In his later years, he also directed movies in his own right, before he was diagnosed with mesothelioma in February 2018 and died just 15 months later.

His family say his death was caused by inhaling potentially fatal asbestos dust decades back while working on BBC sets at Television Centre, in White City, and at other locations.

Asbestos is notorious for the way it infiltrates the lungs over a long time span, proving fatal many years down the line.

Ms Monero’s legal team say her husband began working for the BBC as a child actor and was based in a number of locations including White City, BBC Bristol, and Shepperton.

‘During the course of his work with the BBC, he was regularly brought into contact with substantial quantities of asbestos dust,’ his widow’s QC Michael Rawlinson claims in court papers.

‘The sets were often constructed from fireproof insulation board containing asbestos dust,’ he continued.

During filming, sets were often ‘modified’ or moved by technicians while Mr Fletcher was close at hand.

‘Cutting of the boards in particular would create a heavy exposure,’ the barrister added.

Despite the risks, Mr Fletcher was not warned of the hazards or provided with a face mask by the BBC, who were negligent in failing to keep safe his place of work, it is alleged.

Ms Monero says the BBC was on notice that there was ‘no safe level of exposure to respirable asbestos dust.’

‘The BBC specifically knew this, since it had broadcast at least one programme on this topic prior to the commencement of Mr Fletcher’s work with them,’ claimed Mr Rawlinson. 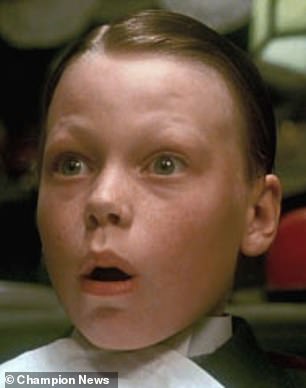 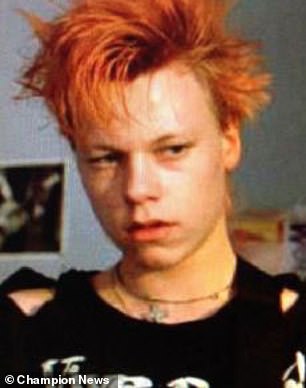 Ms Monero’s legal team say her husband, pictured here in Bugsy Malone (left) and Sid and Nancy (right, began working for the BBC as a child actor and was based in several locations

The BBC accepts that Mr Fletcher worked for it as a child and then young actor between 1974 and 1986, but insists that he was self-employed and that his roles were ‘irregular’.

He acted in a variety of productions during that period, ranging from Survivors in 1974, to Nicholas Nickleby in 1977 and Play for Today in 1980.

But defence lawyers say Mr Fletcher only worked for around 15 days ‘in studio’, and with relatively little time spent on set.

They also insist that sets were almost all made of wood and timber, with asbestos in minimal use for items such as log fires.

‘In general, if there was any extended break for scenery to be fabricated Mr Fletcher would have been stood down to the Green Room,’ argues defence QC David Platt in court documents.

Mr Fletcher, who also had a role in his brother’s Elton John biopic Rocketman, had run an acting workshop for over 20 years before his death.

He also took up directing alongside his acting career, creating the documentary Shakespeare v Jack the Ripper and the drama Blood and Carpet.

Part of his widow’s £800,000 case is based on claims that he would have carved out a highly successful directing career from the age of 55, turning out a movie every three years.

The case reached court for a brief pre-trial hearing last week, pending a full trial of the claim at a later date.

Strictly It Takes Two band ‘dropped’ after asking for payment

Katy Perry is ‘so excited’ to join the mom club but lockdown is taking...

Strictly It Takes Two band ‘dropped’ after asking for payment

Bromley mother is forced to sniff her son’s clothes after ward...

Prison officer is arrested after allegedly smuggling bags of heroin and...