From S. A. Cosby’s exciting slice of American noir to The Governess by Wendy Holden, a coming-of-age tale by Elena Ferrante and Diane Cook’s latest, this week’s best new fiction

This is an exciting slice of American noir. Centring on a retired getaway driver who’s persuaded to take on one last heist, the plot is nothing new, but it’s rarely been executed with such relentless power and heart.

The driver, Beauregard, is a hero whose flaws are all too believable and Blacktop Wasteland delivers the adrenaline rush of Lee Child at his best.

Fascism sweeps across 1930s Europe, unemployment rises and two princesses are raised in cotton wool. Then a new governess arrives. Resolved to modernise the monarchy, Marion Crawford launches Operation Normal, taking Elizabeth and Margaret on the Tube and opening their eyes to inequality. 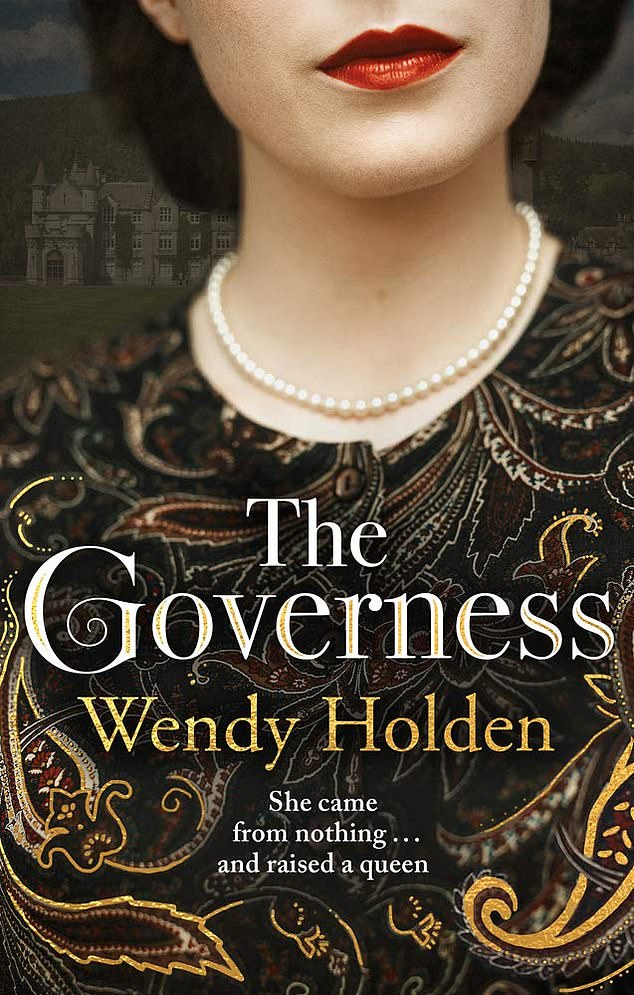 Yet as ‘Crawfie’ becomes institutionalised, she realises that Royal service demands personal sacrifice. A poignant, fictional reimagining of a woman condemned by history, with plenty of modern-day echoes.

The Lying Life Of Adults

The pseudonymous author of My Brilliant Friend follows her Neapolitan quartet with a simmering coming-of-age tale, in which 13-year-old Giovanna turns her middle-class household upside down when she starts secretly meeting a disreputable aunt with dirt to dish. 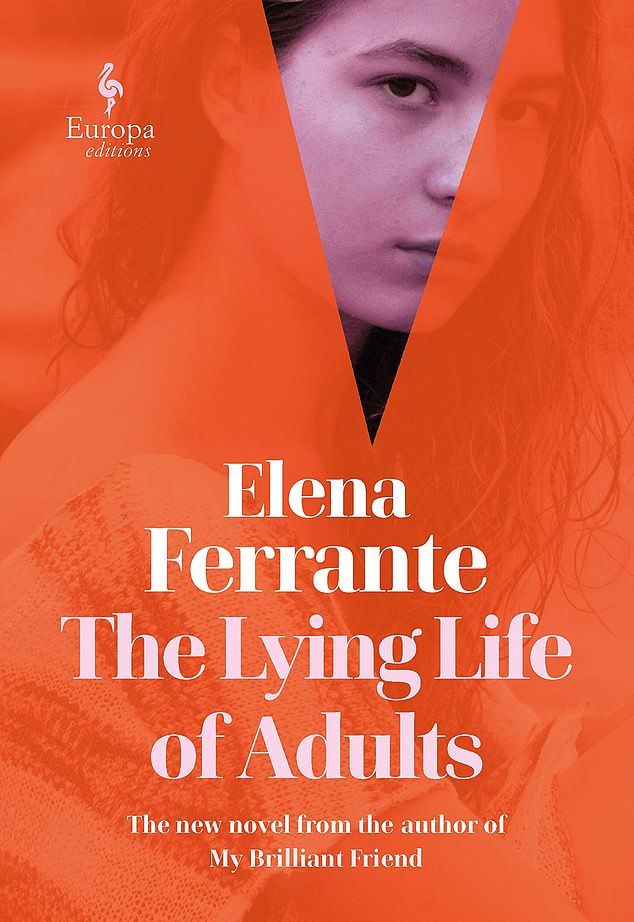 An incendiary portrait of the volcanic currents of sex and betrayal rumbling away beneath polite society, it hints at more to come.

In an overdeveloped near future, just one expanse of untamed land remains. It is out of bounds to most, but when a study recruits 20 people to live there, Bea signs up herself and her sickly daughter Agnes, hoping that fleeing the polluted metropolis will save Agnes’s life. 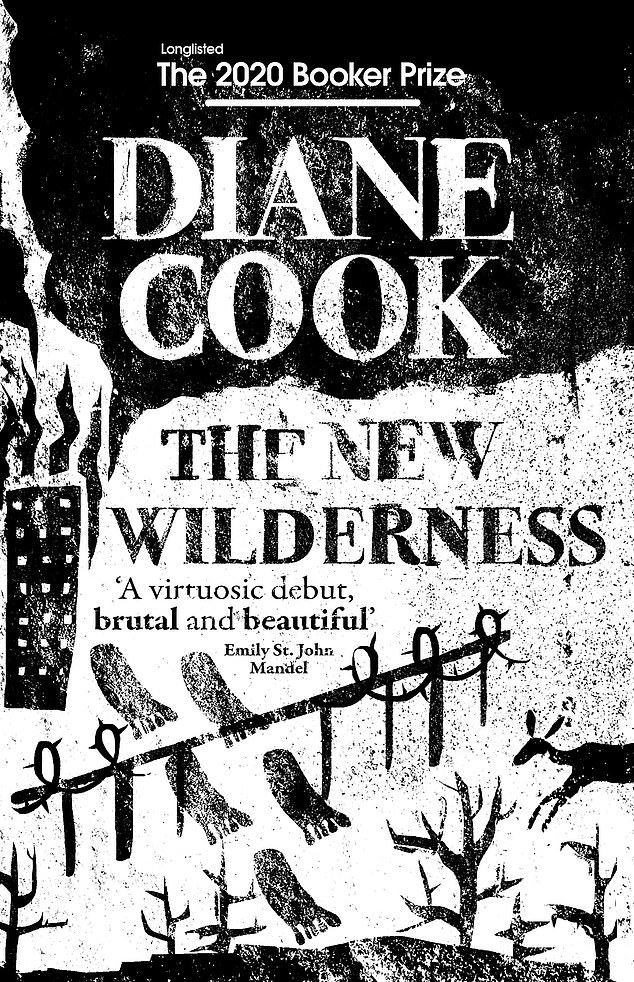 They exist as nomadic hunter-gatherers at the mercy of the physical landscape, but this Booker-longlisted novel also paints a deft portrait of human nature.

The woman who bankrolled the Capitol riot MAGA rally

Man with COVID-19 is arrested for breaking a mandatory quarantine

Prince Harry reveals everything changed for him and Meghan after their...