He played menacing bully Billy Hargrove on the popular series for three seasons.

And now Dacre Montgomery has revealed how the Netflix drama Stranger Things has changed his life.

Speaking to Esquire, the 25-year-old explained: ‘It really moved the needle for my career, which I don’t take for granted in any way.’

The Perth-born actor then added: ‘I feel really fortunate.’

This comes after Dacre appears to be on the hunt for a more permanent place to call home in New South Wales.

Last month the brooding star was spotted shopping for a penthouse-style apartment in Sydney’s Randwick, according to Realestate.com.au.

Dacre and his model girlfriend, Liv Pollock, are believed to have attended the open house of a $1.55 million two-bedroom penthouse apartment. 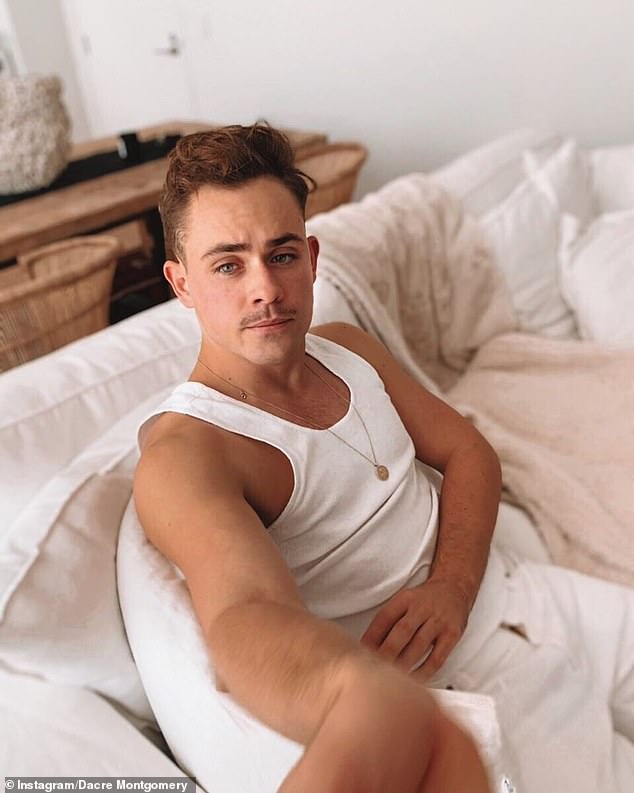 Speaking to Esquire, the Perth-born actor then added: ‘I feel really fortunate.’

While his character was killed off in season three, it looks like this is just the beginning for the skilled Australian hunk.

Back in April, he revealed he had signed a publishing deal. 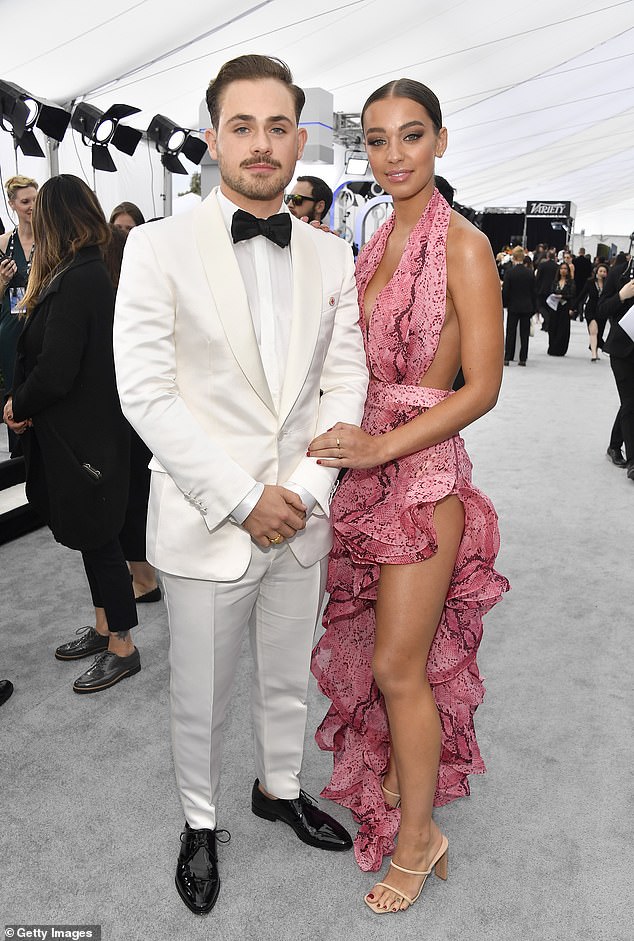 Dacre is set to release a book of poetry with Andrews McMeel, the same publishing house behind Cody Simpson’s upcoming book.

‘Very excited to share this news with you all!’ he announced on Instagram Stories at the time.

‘I’ve been doing a podcast for over two years. It’s kind of an amalgamation of beat poetry that I’ve been writing for a long time, and I collated into six distinct tracks.’

Dacre will next be seen in the The Broken Hearts Gallery, a movie produced by Selena Gomez. 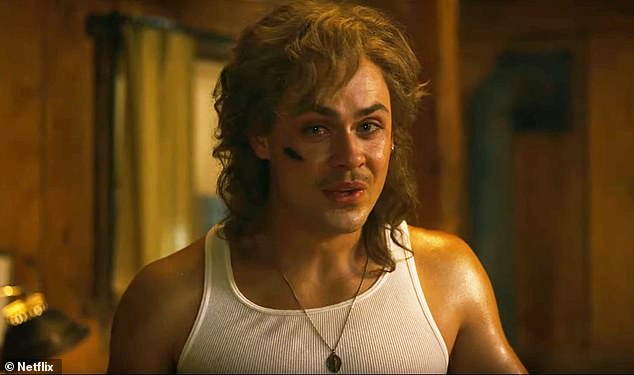 Lawyer ordered to pay builder neighbour $300,000 for defaming him on A Current Affair

Mother is told breastfeeding her son could have KILLED him after he was diagnosed...

Wheel of Fortune and Jeopardy! will resume filming for new seasons with redesigned wheel...

Private nurses are threatened with the sack after refusing to treat...