By Daniel Martin Policy Editor For The Daily Mail

Tory rebels vowed to defeat Boris Johnson in the Commons this week to stop him from wielding ‘draconian’ Covid-19 restriction powers ‘without scrutiny’.

More than 50 MPs have signed an amendment laid down by Sir Graham Brady, chairman of the Conservative backbench 1922 committee, demanding votes before any future curbs on British ‘liberty’ are brought in.

Labour and the Liberal Democrats are set to back the amendment, saying it is wrong that new laws are being brought in under emergency powers passed at the start of the pandemic.

The prospect of defeat comes amid rumours of a growing rift between Mr Johnson and his Chancellor, Rishi Sunak, over the economic impact of coronavirus restrictions.

Yesterday, employers’ group the Confederation of British Industry called upon the Prime Minister to reopen the economy ‘as quickly as we can’.

It comes amid growing anger over Mr Johnson’s continued use of emergency powers to get restrictive Covid-19 laws through the Commons.

Former Commons Speaker John Bercow warned him against sidelining Parliament by pushing through laws without a vote or debate.

And Tory MP Steve Baker, who plans to rebel against Mr Johnson if the current Speaker chooses Sir Graham’s amendment for a Commons vote, said Britons were no longer living like free people due to the restrictions. 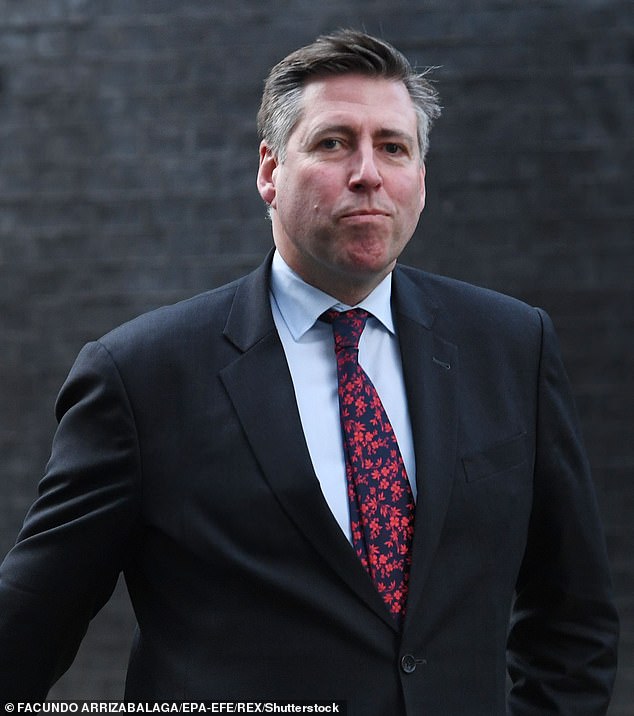 More than 50 MPs have signed an amendment laid down by Sir Graham Brady (pictured), chairman of the Conservative backbench 1922 committee

‘We are in an environment where you really can’t know whether you’re a criminal or not with this much law coming into force and changing so fast, and that is why I’ve said this is not a fit environment for free people,’ he said.

‘How do people think that liberty dies? It dies like this with government exercising draconian powers, without parliamentary scrutiny in advance.’

The ex-minister told Sky News’s Sophy Ridge On Sunday: ‘MPs should be sharing in the dreadful burden of decision in these circumstances and not just retrospectively being asked to approve what the Government has done.’

He said there were ‘plenty’ of MPs who would back the amendment, and that he thought it would be selected by Speaker Sir Lindsay Hoyle.

But Downing Street is equally adamant that the vote will not be called, leaving rebels with only the nuclear option of voting against the Government’s Covid-19 legislation, something they do not think the rebels will do.

Health Secretary Matt Hancock has written to MPs urging them not to vote for Sir Graham’s amendment if it is called, however. 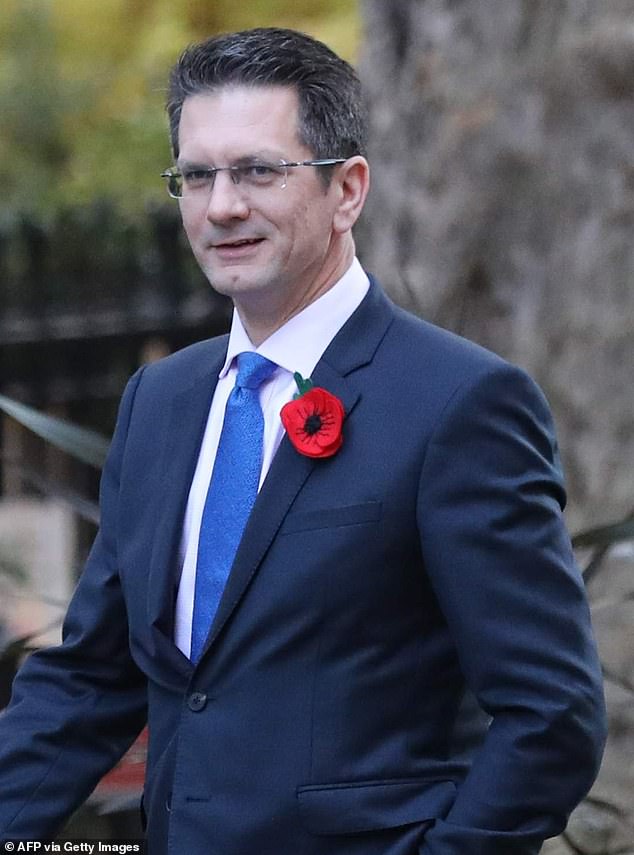 Tory MP Steve Baker (pictured), who plans to rebel against Mr Johnson said Britons were no longer living like free people due to the restrictions

He wrote: ‘I believe that the case for keeping these provisions remains strong… they are absolutely necessary to enable governments across the UK to mount an effective response.’

Labour said it is likely to back the amendment if called, shadow culture secretary Jo Stevens said.

‘We have some sympathy with the amendment that Graham Brady has tabled but we want to see something that sets out what our amendment sets out, which is more transparency and publishing the data,’ she told Sky News.

Liberal Democrat leader Sir Ed Davey also signalled he would vote for it.

‘Debate, scrutiny and votes are the lifeblood of a pluralist system.’

On Saturday, about 15,000 demonstrators turned up to an anti-lockdown protest in central London.

The Crown stars recreate the infamous love triangle ahead of series...

Entrepreneur who forced himself on woman at Christmas bash told to...