A driver escaped serious injury after the steering wheel on his 4WD detached from the car while he was driving.

The 42-year-old man was near the corner of Bondi Road and Bennett Street, in Sydney’s Bondi, at about 9am on Tuesday, when he lost control of his black Ford Ranger.

A 65-year-old woman had to jump out of the way as the 4WD mounted the footpath and smashed into a bus stop sign.

The woman suffered minor injuries and was treated by paramedics at the scene before being taken to hospital for further observation. 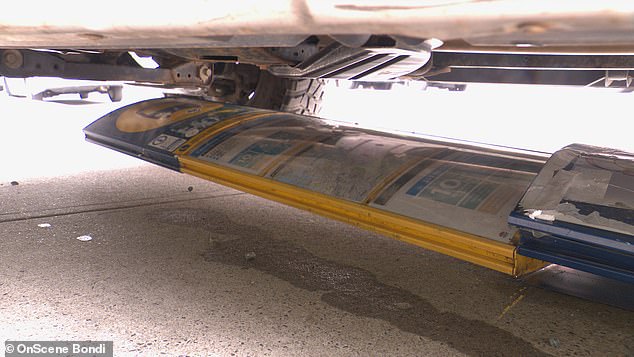 Video from the scene showed the 4WD sitting on the footpath with minor damage to the front end.

Meanwhile inside the vehicle the steering wheel was sitting on the front seat.

The driver of the 4WD was questioned by police at the scene before he was let go.

The tow truck driver reattached the steering wheel just long enough to get the Ford Ranger onto the truck. 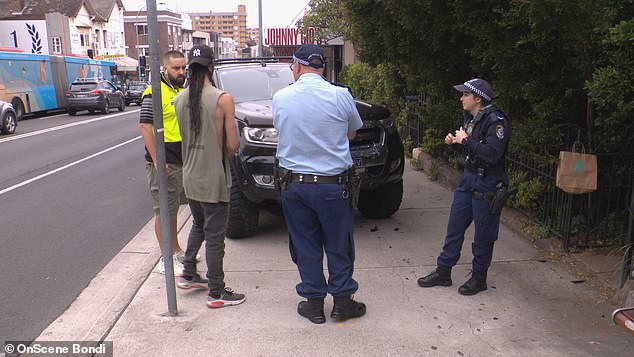 Liz Jones’s Diary: In which I find myself juggling men

Johnny Depp thanks fans for their support through the ‘long and interesting episodes’ of...

Shoppers are being hit by delays and extra fees of up to £5 on...

Liz Jones’s Diary: In which I find myself juggling men

Woman, 23, has been left wheelchair bound after doctors dismissed her...