Australian surfer Ross Clarke-Jones revealed he hasn’t been able to get back on the waves since breaking his ankle on Survivor and is suffering from depression.

The big wave surfer said he regrets ever going on the series in Fiji last year, despite the ‘once in a lifetime experience’.

The 53-year-old was swinging on a rope during a challenge when it broke and his entire 90kg body weight was placed on his ankle.

‘I’ll f***ing never do it again and I wish I never did it actually,’ Clarke-Jones told host Jamie MitchellI on the podcast Late Drop: The Big Wave. 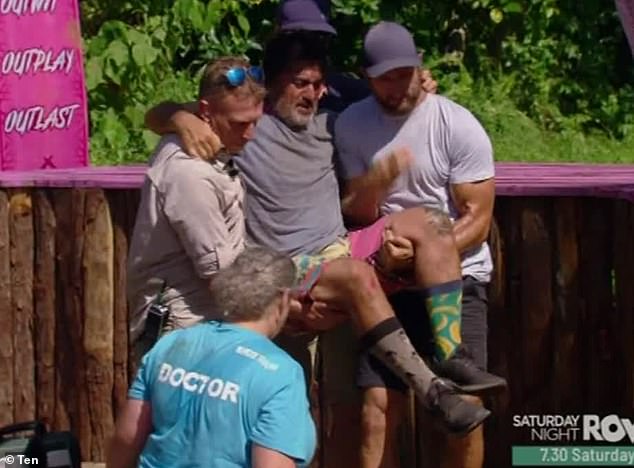 The big wave surfer is taking legal action against Endemol Shine Australia, after he broke his ankle on the show during a rope challenge (pictured, in the moments after the incident)

‘The experience was amazing but what has happened to my leg and my life and my career.’

‘I have never in my life experienced pain like that. Then it got worse.

‘I haven’t surfed since. I got so depressed.’

When he tried to return to the water on June 17 he said he felt like his leg wasn’t attached to its body.

He described it as feeling like a ‘rubber thing’ when he tried to ride six waves on a tow board.

The surfer also expressed frustration at being kicked off the show early because of the injury. 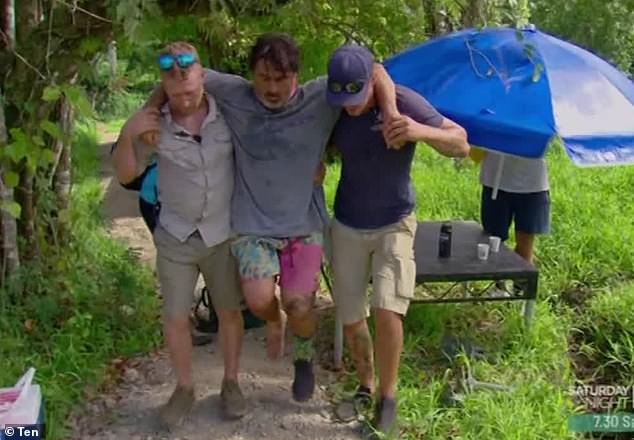 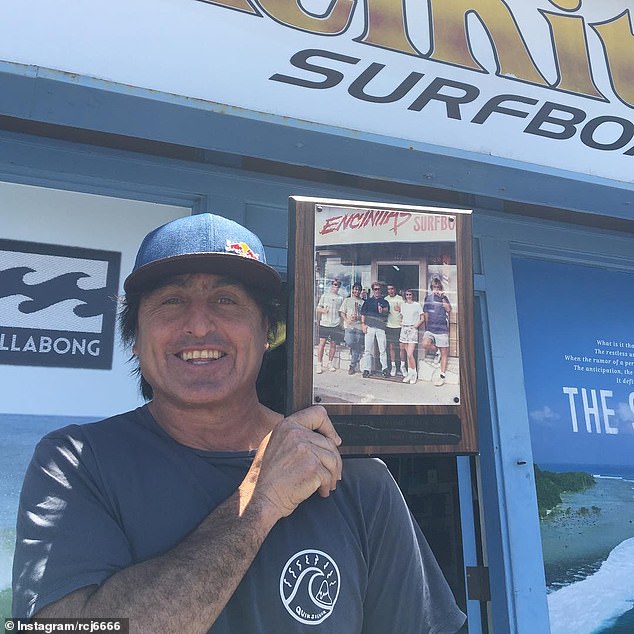 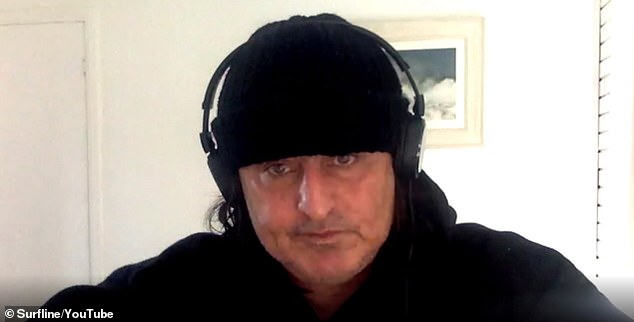 The big wave Surfer revealed how going on the show turned his life upside down while speaking on the Late Drop: The Big Wave Podcast (pictured)

‘Don’t talk too much, you just have to sit in the middle. You don’t win too many (challenges) and then that happened.’

The surfer was participating in the ‘Champions v Contenders’ series of the show, which was shot in Fiji between April 29 and June 23 last year.

The 53-year-old is taking legal action against the markers of Australian Survivor over allegations of negligence and a breach of duty by the show’s producers.

He is seeking damages for loss of past and future earnings and medical documents. 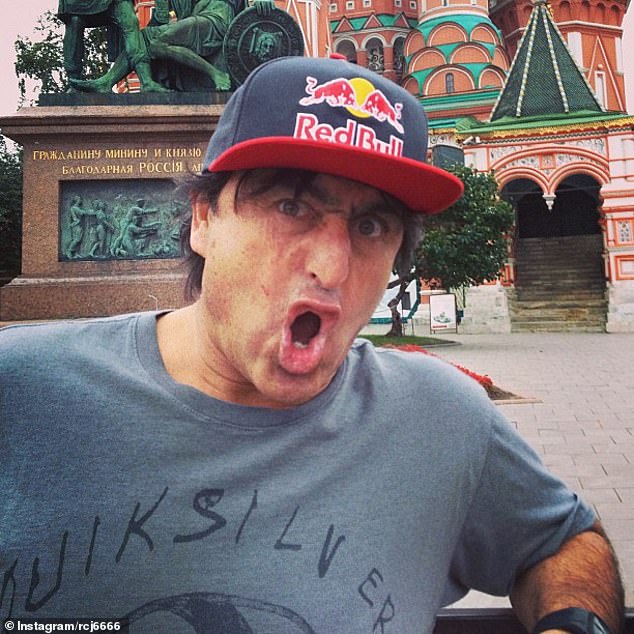 A statement of claim filed to the Supreme Court of Victoria said the athlete suffered depression and anxiety, as well as a loss of income after the injury.

The statement said Ross had ‘sponsorship arrangements’ at the time of his injury with Quicksilver and Red Bull and was left ‘totally incapacitated’ since the injury.

Endemol Shine Australia Pty Ltd. is denying the allegations the injury was linked to negligence.

The case will be heard at the Melbourne Supreme Court on August 9, 2021. 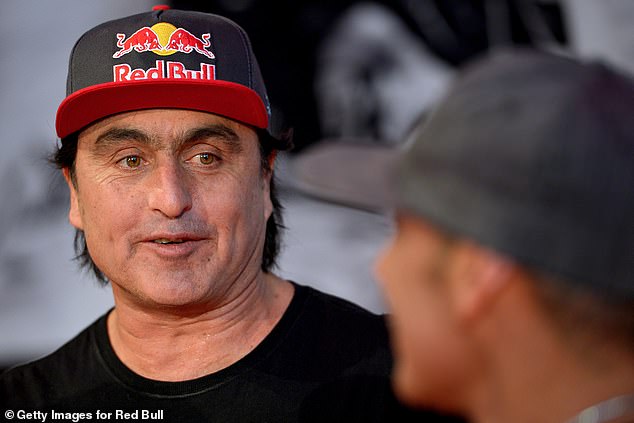 DEBORAH ROSS: Sorry, Kelly, but TMPH (Too Many Plot Holes)

University of Michigan orders students to stay at home for two...