I’m a Celebrity… Get Me Out of Here! Australia 2021 line-up ‘revealed’: Bec Hewitt, Pete Evans and Tammy Hembrow lead the list of rumours stars

Channel 10 is still months away from announcing the line-up for the new season of I’m a Celebrity… Get Me Out of Here!

But that hasn’t stopped the rumour mill from going into overdrive, with Woman’s Day reporting that several controversial stars are being considered by the network.

Disgraced celebrity chef Pete Evans and party-loving Instagram sensation Tammy Hembrow are both tipped to head into the jungle early next year.

I’m A Celebrity… Get Me Out Of Here! Australia 2021 rumoured line-up ‘revealed’: Bec Hewitt (pictured) is said to be leading the show along with some VERY familiar faces

‘It’s no secret that producers have been angling to get Bec and Lleyton on the show for years – their combined star power would be an absolute ratings smash hit,’ a source said.

‘The fact they’re filming in Australia means it will be so much easier for Bec to commit,’ they added.

In addition to Bec, Pete and Tammy, the likes of Tania Zaetta, Ian Thorpe, George Calombaris and Abbie Chatfield are said to be in the running. 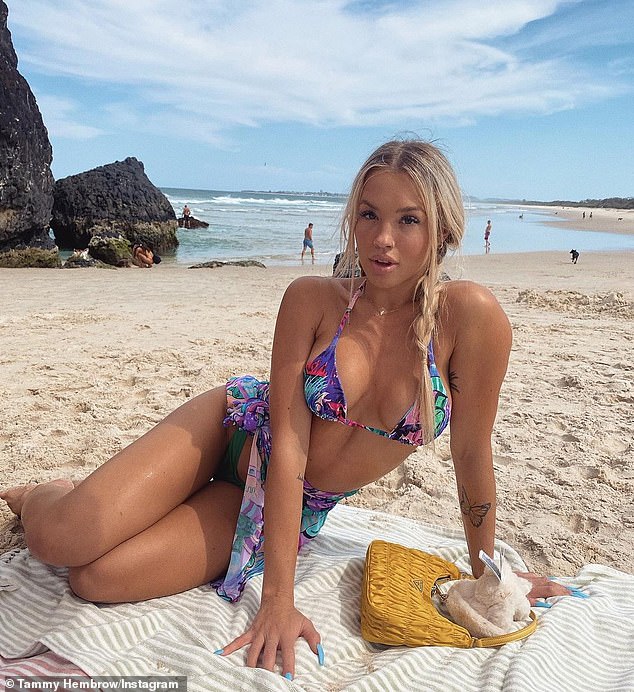 From the Gold Coast to the jungle? Instagram sensation Tammy Hembrow is also rumoured to be heading into the jungle

They may face an advertiser boycott, however, if they elect to go with ‘Paleo’ Pete.

Online campaign group Sleeping Giants, which lobbies companies not to advertise with certain outlets deemed ‘problematic’, has been targeting any television network which provides Evans employment.

The rumoured new line-up comes after Daily Mail Australia revealed that AFL legend Robert ‘Dipper’ DiPierdomenico would be appearing on the new series. 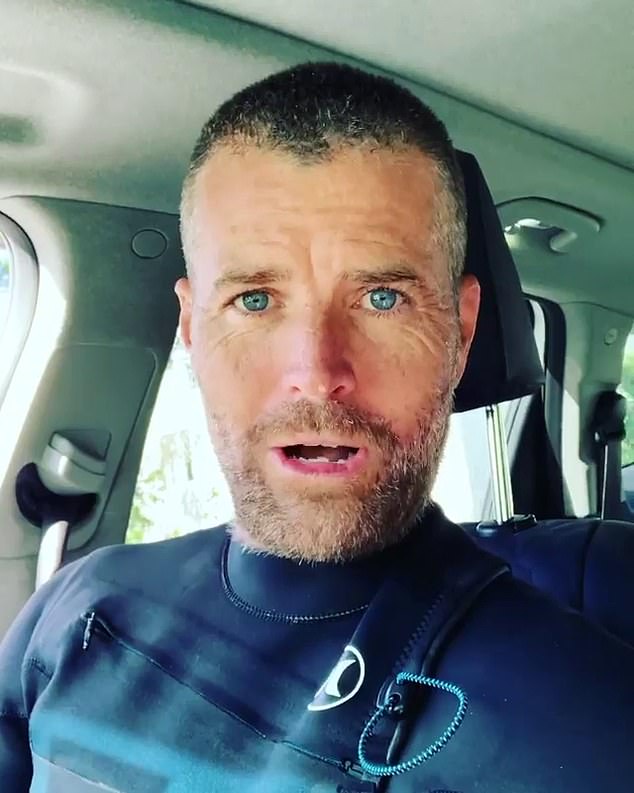 Rumours: According to TV Blackbox, controversial Paleo chef Pete Evans, (pictured) is likely to also be appearing on the show, but could raise issues for the network 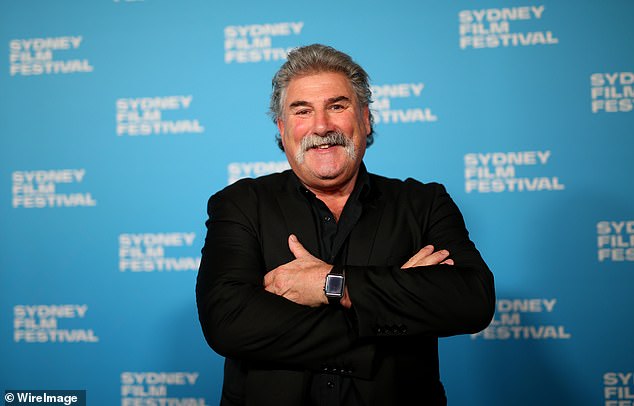 The 62-year-old retired footballer represented Hawthorn between 1975 and 1991.

The forthcoming season is set to shift production from South Africa to Northern New South Wales amid the coronavirus pandemic.

The Australian production will take over the set used by the UK version of the show.

The campsite is located in Murwillumbah, just north of Byron Bay, and less than an hour from the Gold Coast. 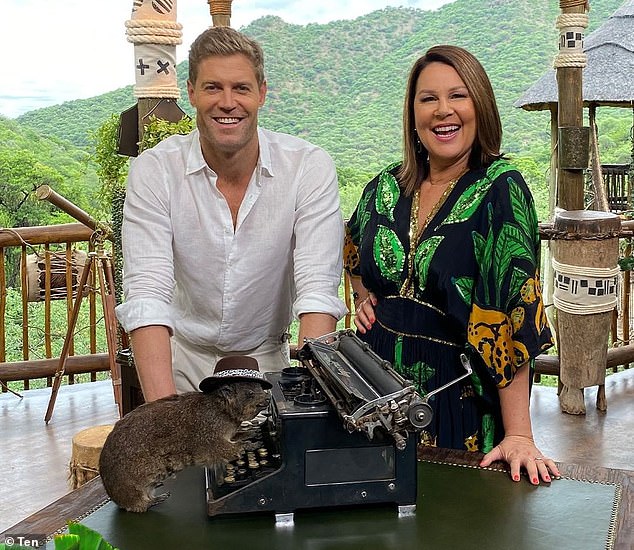 Pregnant Hilaria Baldwin, 36, relaxes on the beach with husband Alec, 62, in the Hamptons

Love Island’s Maura Higgins tells Kylie Jenner to ‘watch out’ … as she reveals...

Singapore Airlines is planning trips that start and end at the SAME airport to...

The Others starring Nicole Kidman gets a new remake through Universal...