It took 12 months of intense lobbying behind the scenes, but ultimately Nick Warner secured the release of British-Australian academic Kylie Moore-Gilbert from an Iranian jail.

Mr Warner, the head of Australia’s intelligence service, successfully negotiated what is being described by sources as a prisoner swap deal with Iran.

Doctor Moore-Gilbert was serving a ten year sentence on trumped-up espionage charges, and had been in jail since September 2018.

The charges reportedly stemmed from the Iranian authorities’ belief that she was a spy for Israel, because of her relationship with an Israeli citizen.

Mr Warner is understood to have used his extensive contacts in ongoing discussions with the Iranian regime to secure her eventual release, according to The Australian.

Dr Moore-Gilbert finally left prison on Wednesday and was flown home following a gruelling 804 days in some of Iran’s toughest jails, where she also spent time in solitary confinement.

Her family said they were ‘relieved and ecstatic’ while the lecturer herself expressed her ‘love and admiration for the great nation of Iran and its warm-­hearted, generous and brave ­people’.

The three terrorists ­arrived back in their home country after being released by authorities in Thailand, where they were alleged to have plotted the murder of Israeli diplomats in Bangkok.

‘Nick (Warner) has been a central player to this,’ a source said. ‘He knows the Iranian political system, and he has built crucial connections with the people who run the country.’

Diplomatic sources confirmed ambassador Mr McKinnon was also a key figure in the strategy, knowing that the release of the Thai prisoners would be essential to secure her freedom. 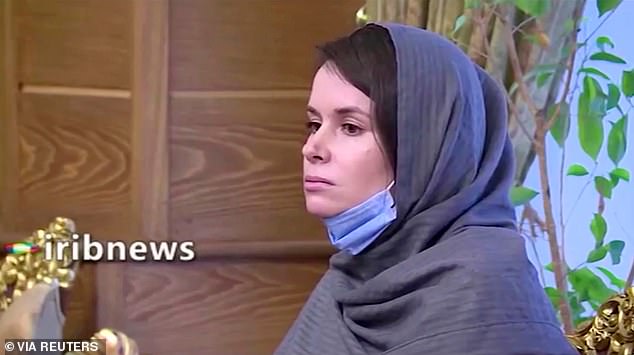 He is understood to have spent months convincing people in meetings and even at social functions to get the Thai prisoners released – who the Iranian government called ‘businessmen’.

Prime Minister Scott Morrison refused to confirm whether the men – Saeed Moradi, Mohammed Khazaei and Masoud Sedaghat Zadeh – were part of a swap for Dr Moore-Gilbert.

He said that commenting on the circumstances of Dr Moore-Gilbert’s release could endanger ‘other Australians who may find themselves in this situation’.

Dr Moore-Gilbert, an Islamic studies lecturer, was arrested at Tehran Airport in September 2018 by the intelligence arm of the Islamic Revolutionary Guard Corps as she attempted to leave the country.

She was subsequently convicted on a string of espionage offences, and sentenced to ten years jail. 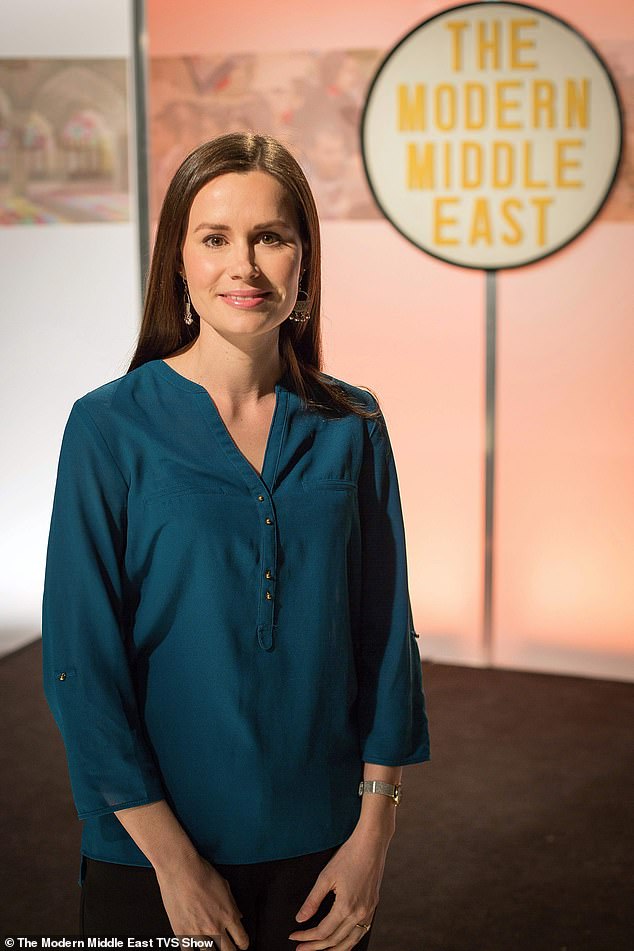 Dr Moore-Gilbert (pictured), an Islamic studies lecturer, was arrested at Tehran Airport in September 2018 by the intelligence arm of the Islamic Revolutionary Guard Corps

Despite her harrowing ordeal, Dr Moore-Gilbert refuses to blame Iran’s people for her wrongful imprisonment.

‘It is with bittersweet feelings that I depart your country, despite the injustices which I have been subjected to,’ she said.

‘I came to Iran as a friend and with friendly intentions, and ­depart Iran with those sentiments not only still intact, but strengthened.’

Prime Minister Morrison also commended ­Defence Minister Marise Payne and Australia’s ambassador Lyndall Sachs for their joint efforts to secure the academic’s release, as well as ‘other agencies who have supported this incredibly important task.’

Ms Payne is understood to have raised the lecturer’s case on numerous occasions when she met her Iranian counterpart over the last two years, according to the Sydney Morning Herald.

In exchange, the Iranian government made it clear they wanted their trio of prisoners back from Thailand.

Dr Gilbert-Moore will now quarantine for two weeks following her arrival back home. 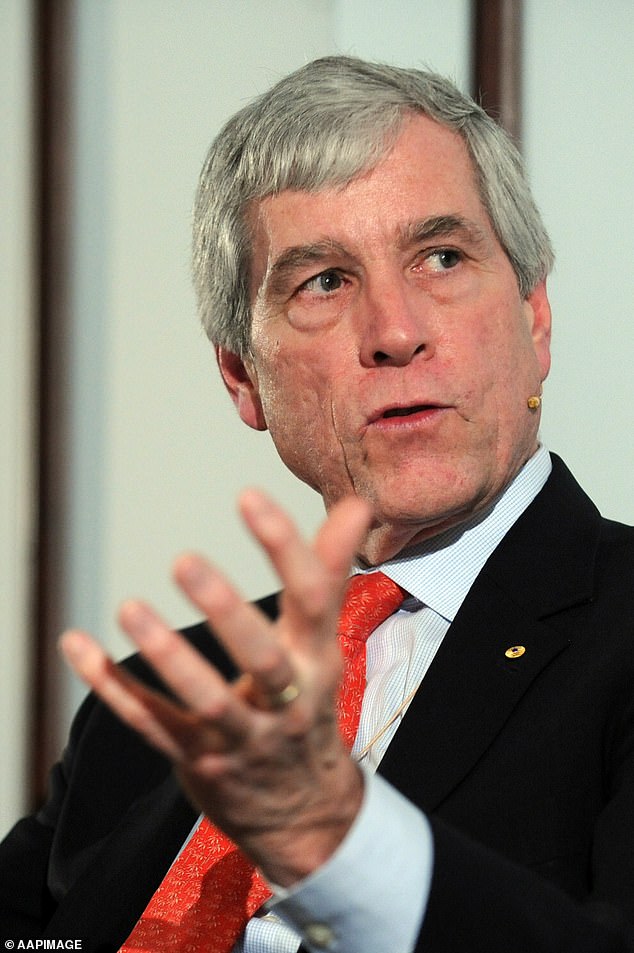 Nick Warner, the head of Australia’s intelligence community, (pictured above) was a key player in the release of Dr Kylie Moore-Gilbert from an Iranian jail, reports suggest

Small firms are reeling from lockdowns, but tax blow is looming

How did Celebrity Gogglebox star KSI make his millions?

Geri Horner keeps it casual in a white padded jacket as she steps outside...

Small firms are reeling from lockdowns, but tax blow is looming